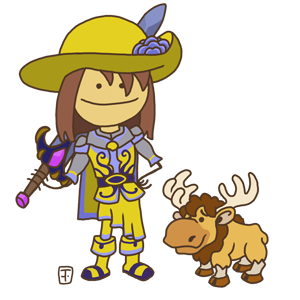 My name is Vanessa Mythdust, and I love KingsIsle games! I started playing Wizard101 in January 2013 and have been going strong ever since. Over my many years of playing, I’ve been so grateful for all of the opportunities and experiences that have been offered to me.

I don’t want my readers to feel far away from me. I want you all to get to know me as a person, not just as some player behind a computer screen. So, here are a few things about me you maybe didn’t know before!