It’s hard to believe, but EverClicker is more than a year old (the game launched worldwide on May 12th, 2017!). Although EverClicker became KingsIsle’s most successful mobile game to date, there wasn’t much of a reason to stick around once people “completed” the storyline and unlocked all the heroes. That changed when KingsIsle launched the guild update on August 23rd, 2017. Guilds created an incentive to keep playing the game. Whether it was the social aspect, the rewards, or something else entirely … I think the guild update is a huge reason why the game is still alive and kicking. I actually wish they implemented a similar system in Rise and Destroy and AlphaCat.

The Spiral guild was founded right alongside the launch of guilds. Since that time, we’ve been on a perfect win streak. We’ve never missed a weekly guild challenge. Seeing as how we’re closing in on the anniversary of the guild update … I think that’s pretty impressive! I’m hoping that we can continue our streak for many more weeks to come. (Psssst … it would also be awesome if the game threw me a premium avatar along the way too. I feel like I’m one of the only guild members left who hasn’t received one yet. Curse you RNG!) 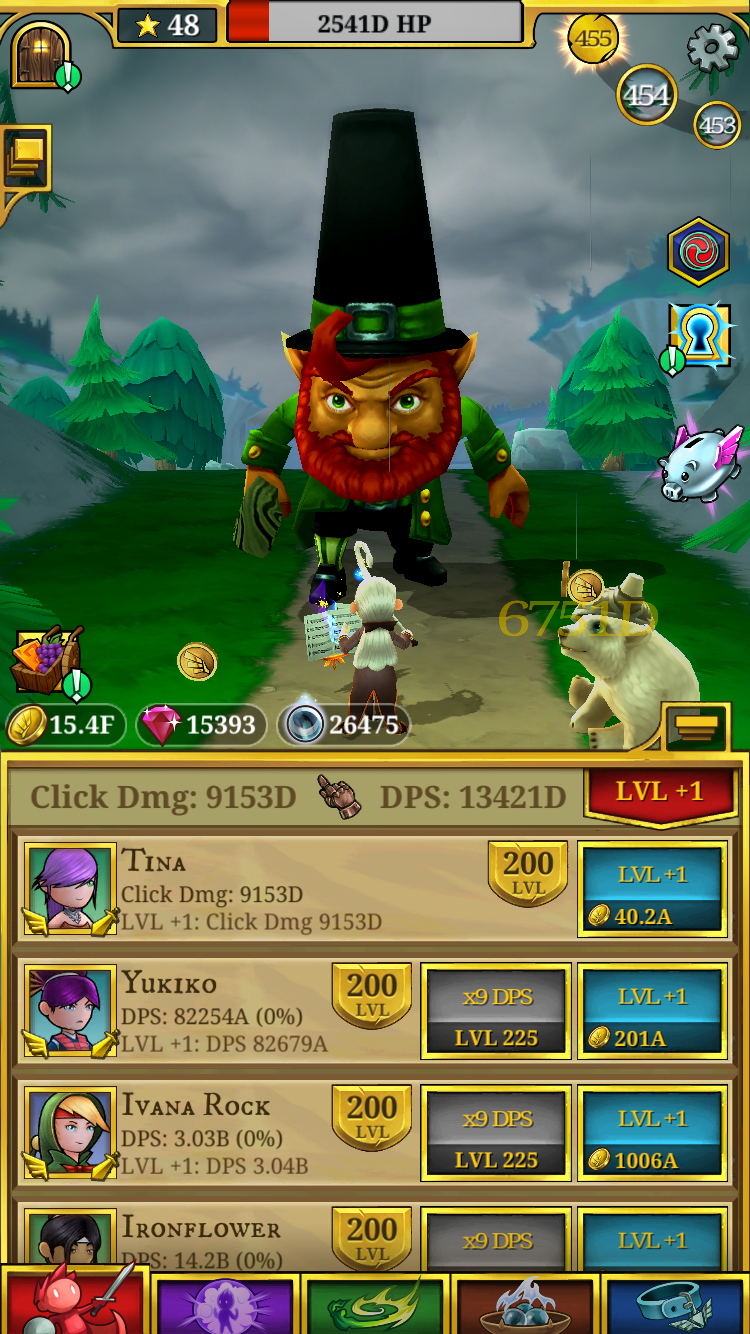 Though I haven’t received a premium avatar, I HAVE unlocked all the heroes. The weird part? I accomplished this feat on May 11th, 2018 – a day before the one year anniversary of EverClicker! Crazy, right? I didn’t plan it that way either. In fact, I wanted to complete the storyline well before then. However, the one downside to EverClicker is … it gets repetitive. EXTREMELY repetitive. I guess that’s to be expected from a clicker game though. The genre isn’t for everyone. Now, that’s not to say I don’t enjoy EverClicker. I do! I just needed to take a few breaks in-between because I can only click mindlessly for so long before I want to move on. Hardcore EverClicker (star after star after star) is best in small doses. Seeing as how the spiral guild’s activeness has been shrinking over time, I’d also say I’m not the only one who feels this way. 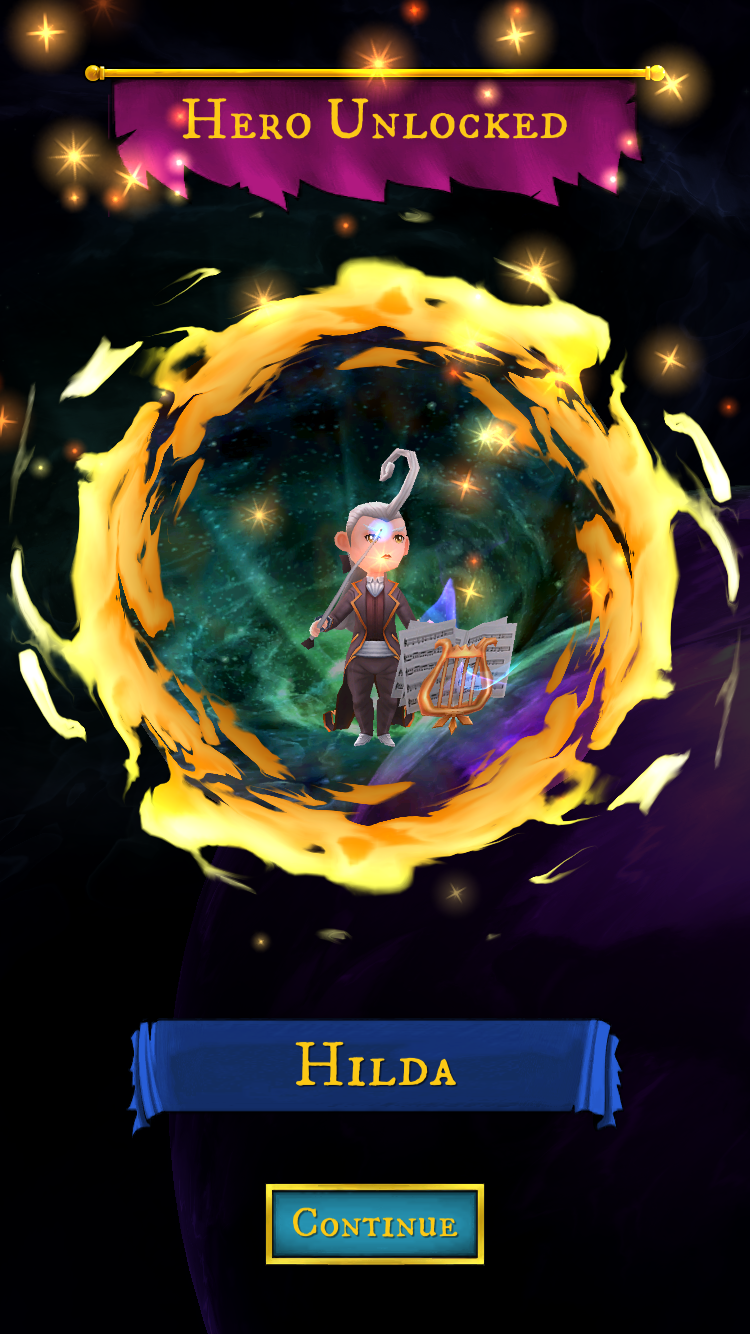 The guild update has kept people around, but I fear that eventually, that won’t be enough. If KingsIsle wants to keep existing EverClicker players in the game, they need to give us something else to do. Create daily activities that we can complete, throw us some in-game challenges, or unlock the additional tabs that came with the guild update. It’s getting hard to keep Spiral guild members around and active. I’m just hoping for something that will create some incentive to return.

In the meantime, I think we’ll certainly do our best to continue our streak. Thanks to everyone in the Spiral guild who has contributed to our success! Happy Clicking!