It’s been an exciting day for Pirate101!

First, the recent test realm hit the live game this morning. The update includes a challenging Rogue Armada Dreadnaught turret instance, new epic ranks, and various bug fixes. You can view all the details in the update notes. 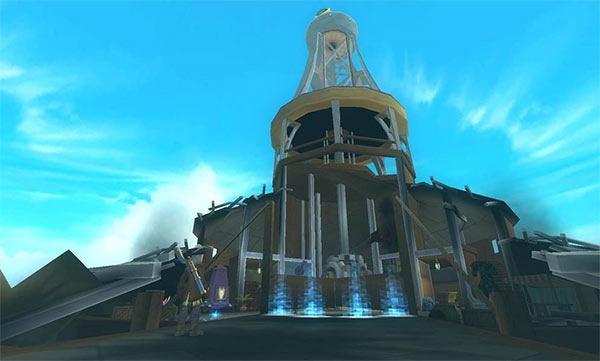 *Note: Tom (One-Eyed Jack) took to Twitter to inform the community that the Dreadnaught is a very rare find. Don’t lose hope if you don’t find it at first!*

Second, a brand new booster pack made its way into Pirate101! Joining the Grizzly Beast Booster Pack and the Tribal Crew Pack is the Ashes of the Armada Pack! With the defeat of Kane, clockworks are running wild all over the Spiral. Luckily, the resistance figured out a way to reprogram damaged Armada troops to make them fight for your cause! When you purchase an Ashes of the Armada pack for 399 crowns, you have a chance at getting:

What do you think of the new Pirate101 update and pack? Let me know in the comments!