Hey guys! I’m doing something a little different this week. I’m not sure if you’re aware – but The Untold Spiral is closing in on its 2nd blogaversary on September 28th. As per tradition, you can expect a bingo game to help celebrate. Be on the lookout for more information on that soon.

Whenever an anniversary of any kind rears its head, I like to look back on what I’ve accomplished. Though I will be doing an Untold Spiral 2016-2017 post recap a bit later, for now I wanted to share what I’ve been up to in the games themselves. After all, this blog was built with KI games in mind. I think it’s important to let my readers know where I’m at and what my in-game goals are moving forward. 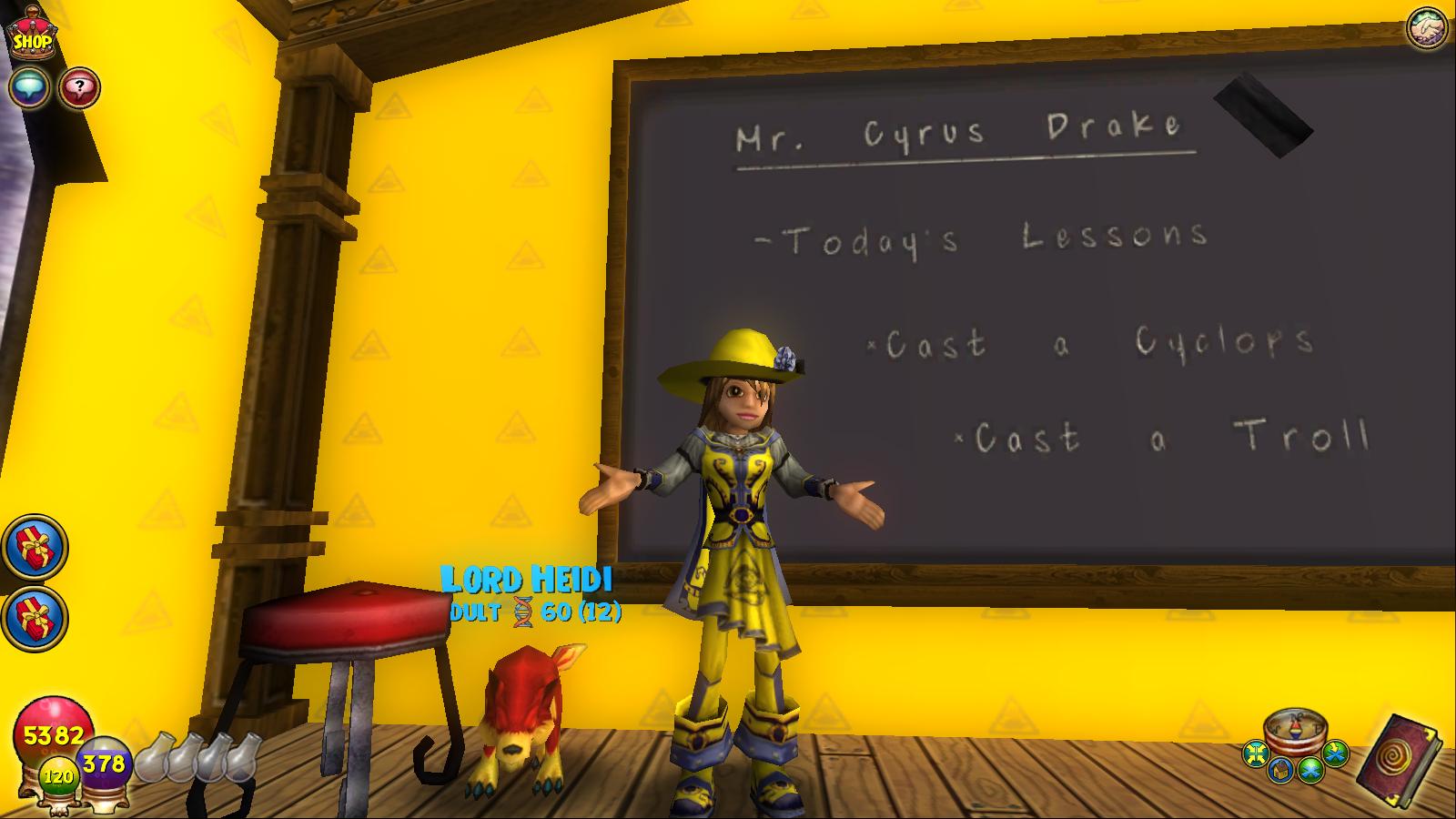 I’ve been at max level pretty much ever since Mirage came out. So, while I anxiously wait for the next world like everyone else, I’ve been completing side quests, training derby pets, racing, and helping other players. I still have my low level storm in Celestia (I think?), but my questing partner has been super busy with IRL stuff. I’d love to get back into that, but I also don’t want to leave her behind. Maybe I’ll start an entirely different character on my own. I love my myth to pieces, but it’d be nice to experience all of the other schools at some point. Emphasis on “some point.” I have a lot of gaming goals on my to-do list. All I need is more hours in the day.

My highest pirate is near the end of Mooshu. I took a break from questing her to dip my feet into KI’s mobile games over the summer, but she still exists! With the recent DDoS attacks and mother nature’s complications, I haven’t sat down and attempted to really cut through more of the storyline. My fear was that I’d be in the middle of a dungeon and then disconnect. Once I know for sure that KI’s servers are stable and that the attacks have calmed down, I plan on maxing her. The good news is that I don’t need a max level pirate to help test Pirate101’s upcoming party barge and other new features. I know many hardcore pirates are disappointed that the update didn’t contain another world, but maybe that’s because KI is giving me time to catch up first. ;) WAIT FOR ME! 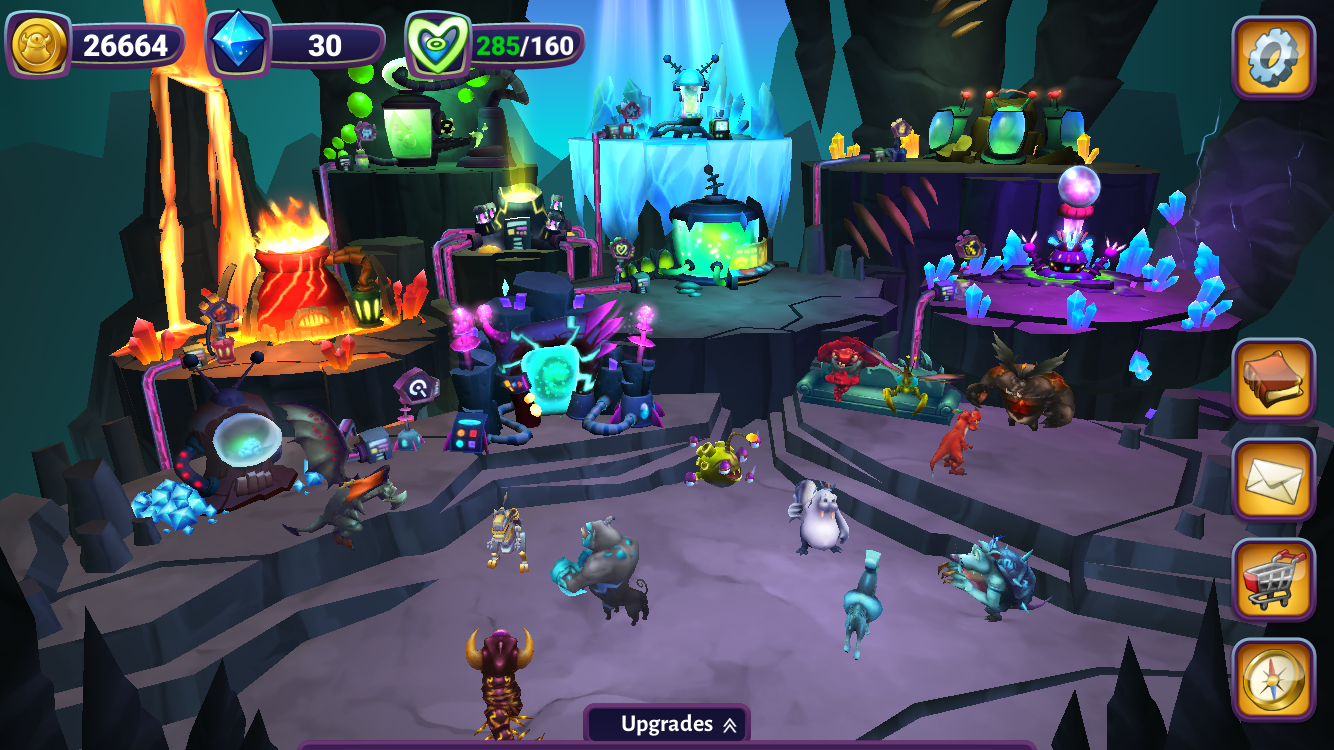 I started and completed Rise and Destroy over the summer. It was a long time coming, but I finally did it! I’m not sure if KingsIsle is ever planning on extending the storyline, but if they did, I’d definitely play it. Like I mentioned in my recap here, I’d also love to see some sort of social feature added to help the game build a fanbase. The game has A LOT of potential, but I don’t think it ever got the exposure it needed. In the meantime, I’ve still been logging on every day to collect my coins/gems and upgrade all of my SERVOS and monsters. Hopefully I can put them to use in the future. Come on KI, give me that sandy world teased in the trailer! 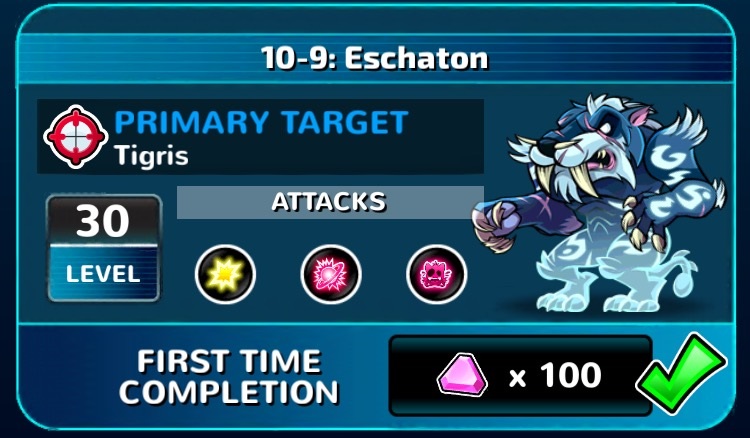 Yet another game I started and completed over the summer. I had a blast playing it, and just like Rise and Destroy, I think that it unfortunately slid under everyone’s radar. I remember the game was a hit at KI’s booth at SXSW in 2016, but maybe its release was too long after that and people forgot about it. Either way, I’ve continued to diligently log on every day and complete my daily missions, collect my daily rewards, join/host invasions, and work towards collecting ALL of the crew members. The crew member collecting though has proven to be quite the task. Landing on a legendary on the golden crew pod wheel is close to impossible. In fact, I’ve been recording my spins and what rarity crew member I receive just to gather some hard data. I’ll release everything in a blog post once I record more spins. The more I spin, the more accurate the percentages will be. 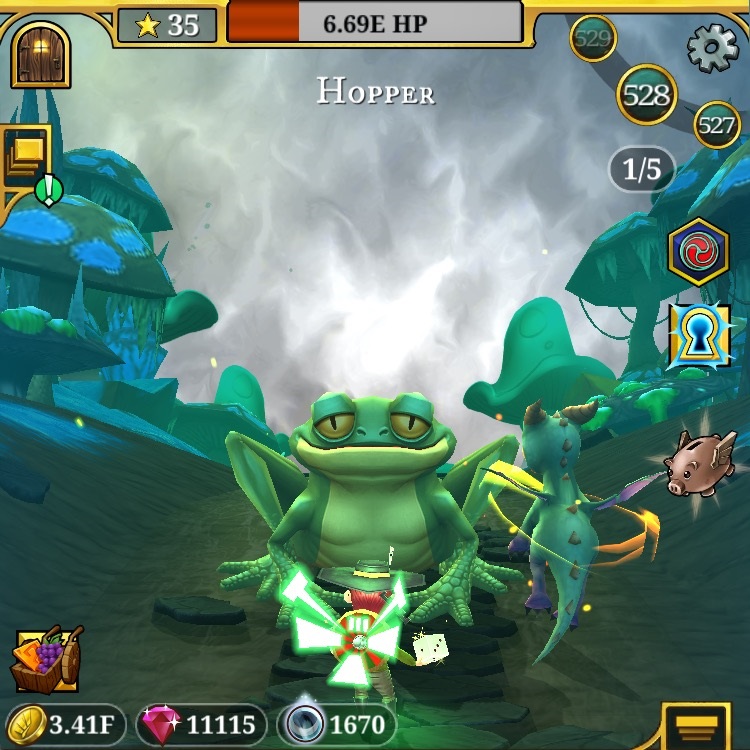 Like the other two mobile games, I started playing EverClicker over the summer. Unlike the other two, I haven’t finished it. Actually, it’s kind of impossible to finish it. EverClicker has ever in it for a reason. Even after you obtain all the heroes, you can still play and earn additional stars. Now, I haven’t gotten all the heroes yet, but I’m close. I’ve unlocked Domino (earned at star 33), and the last hero is unlocked at star 48 (Hilda). Even when I do reach Hilda though, I’ll still contribute to my guild by joining time gates. I also have this idea to purchase all the spirits and activate every green gem possible. The completionist is strong within me. We’ll see how it goes!

And that’s about it. What have you guys been up to in KingsIsle games? Let me know in the comments below.