Wizard101’s newest bundle, the Accursed Play Gauntlet, brings me back to my high school Shakespeare days. The drama-filled bundle is $39 and available from a select few Walmart stores. You can find the full list of participating Walmarts here. The card doesn’t seem to be available on Walmart’s website yet, but there’s always a chance they will add it there in the future. Keep an eye out! 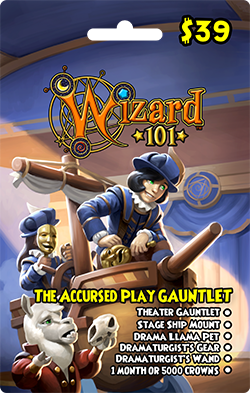 The following will serve as a mini-guide to the housing gauntlet. There are a total of 3 battles – but only one has cheats. 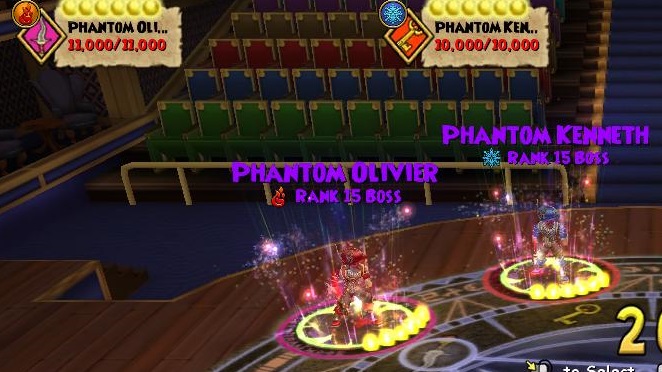 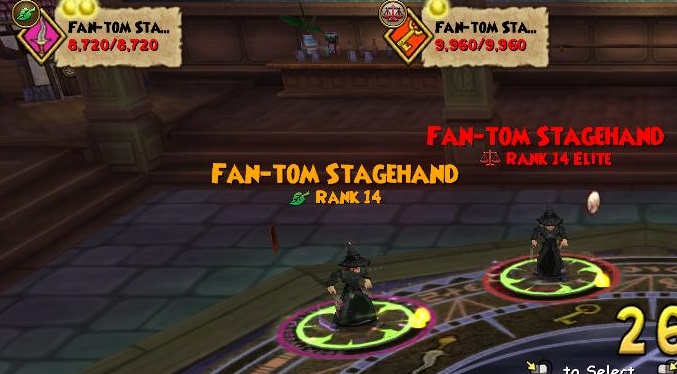 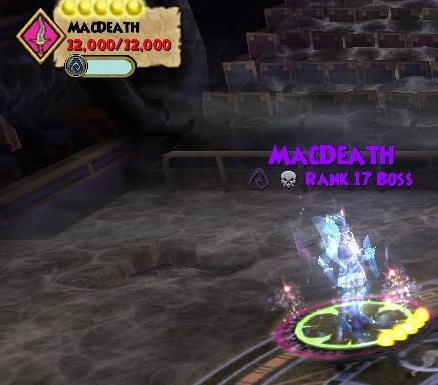 Here’s where things get interesting! The final fight puts you up against MacDeath (Death/Shadow, 12,000 Health). He is stunnable and not too happy to see you.

You have two options.

Normally I try to stay away from drama, but this little guy might be the exception! The death pet, which mimics an iconic Hamlet scene, has a 71 pedigree and comes with a Virulent Plague card.

You simply can’t put on a play without costumes! This bundle’s gearset fits the theme perfectly and has a pretty cool mask weapon. You can see the stats for all the pieces below:

What do you think of this new bundle? Share your thoughts in the comments below!