Wizard101’s newest bundle is here! As hinted about on May’s KI Live, the new Avalon Outlaw’s Bundle is available for $39 from GameStop. Since the bundle isn’t “officially” released yet, it may not be available at all GameStops yet. I would recommend calling your local GameStop to make sure they have it before you travel all the way there. Ready to become an outlaw?

Any outlaw needs a place to camp out! The Outlaw’s Refuge is a pretty big castle with tons of space to ride around and place housing items. The castle comes with fishing areas, an arena, and that catapult that was shown in this month’s newsletter! The interior of the house is fairly windy and I’ve gotten lost on more than one occasion, lol. Be careful! Like most bundle houses, the Outlaw’s Refuge also comes with a daily bonus NPC … this time in the form of a Pioneer Dragon! By the looks of it, he has tons of riches to spare. ;) 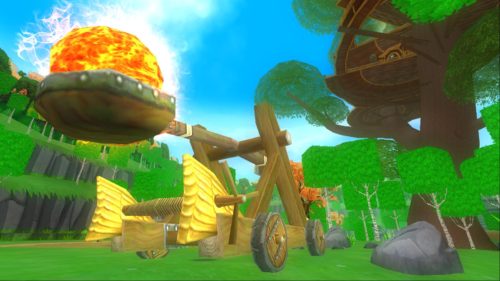 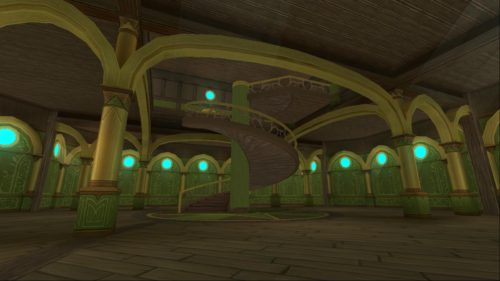 Talk about a fancy treehouse. 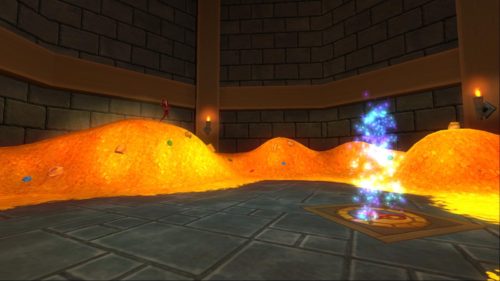 Look at this cutie! The Avalon Outlaw’s Bundle comes with the Vulpine Avenger, a fox mount. The mount is very compact, which is something I’m very happy about. I like mounts that are on the smaller side so I don’t take up too much room! In addition to the standard 40% speed boost, this cunning fox also supplies a +2% pierce boost. Looks like you can teach a fox new tricks.

The Fairyfly pet fits Avalon’s whimsical feel perfectly. This life pet has a pedigree of 70 and comes with a Fairy card at baby. Its stats are on the higher side, ranging from 220 to 250. Even though the bundle is brand new, something tells me pet enthusiasts have already been working hard on improving these first generation stats. If you’re a pet collector or just looking to hatch with one, I would keep your eyes peeled on the Pet Mixing Meet-Ups forum on Wizard101 Central. 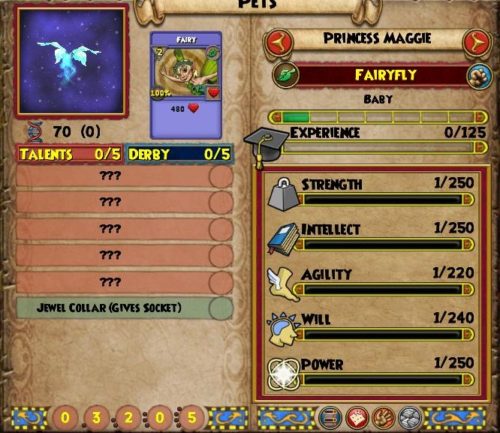 Outlaw is right — the Avalon Outlaw’s Bundle gear gives off some serious Robin Hood vibes. I look like I’m ready to become the hero of my own story. ;) Below are the level 120 stats for each gear piece. While I don’t think the stats are anything too special, the gearset could always be a nice stitch option. 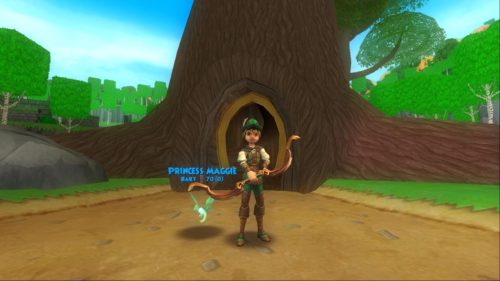 I’m ready for an adventure. 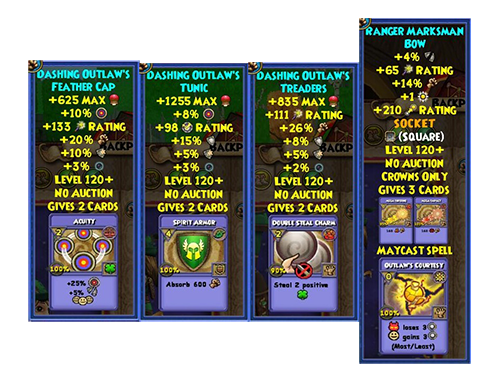 If you’re interested in other opinions on this new bundle, or information about the other gear tiers, make sure to check out Swordroll’s Blog and Duelist101.