Bring on the Contests!

So, last week I started writing an MMORPG article about how I wanted to see the long-awaited return of frequent in-game contests. Later that week, Mathew teased a “spring cleaning” contest on KI Live that ended up making its debut on Tuesday. On Thursday, Pirate101 announced the beginning of another Pillow Fight event. Am I crazy, or do KingsIsle and I have a strange mental connection? This CAN’T be a coincidence, right? It’s witchcraft I say, witchcraft!

In all seriousness, I’m so excited to see two contests running right now (three if you count the decorating contest for both games as separate entities). I really hope this is the beginning of a new (but somewhat familiar) trend. Little events and activities such as these keep players occupied while they anxiously wait for new content to be released. Speaking of content, it’s March … maybe we’ll start seeing some spring update teasers soon? But in the meantime – contests! 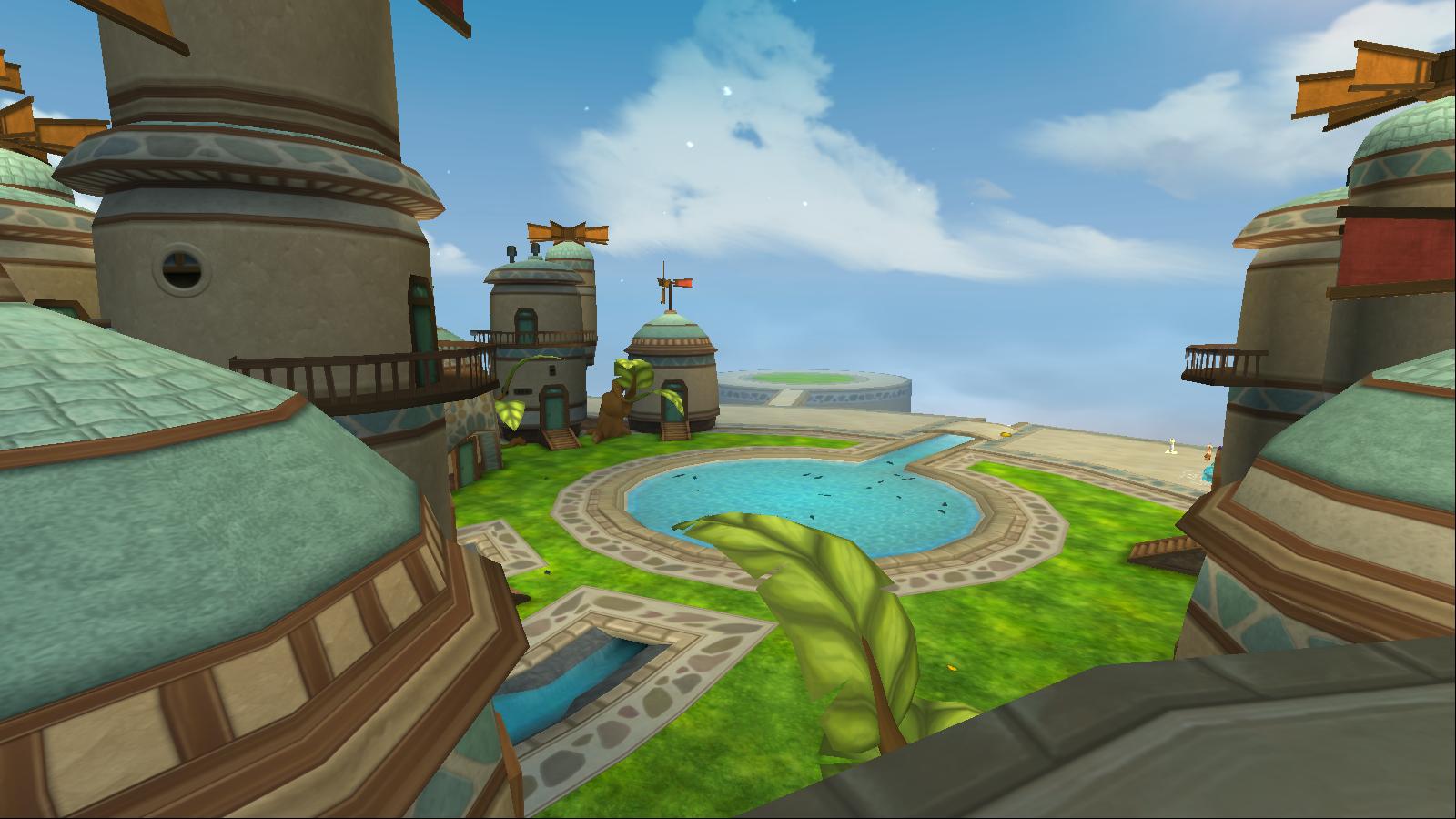 Both the Wizard101 and Pirate101 versions of the decorating contest are pretty much the same. You need to find a dorm, house, apartment, or ship cabin that you feel inspired to decorate. Once you work your interior and exterior design skills to the max, you can take a screenshot or video of it and submit it to one of the pre-determined categories. The categories are as follows:

All winners will be announced on March’s KI Live and snag some loot to boot.

If you think you have what it takes, be sure to submit your entry by March 24th. Also, read up on the full contest rules here (Wizard101) and here (Pirate101). 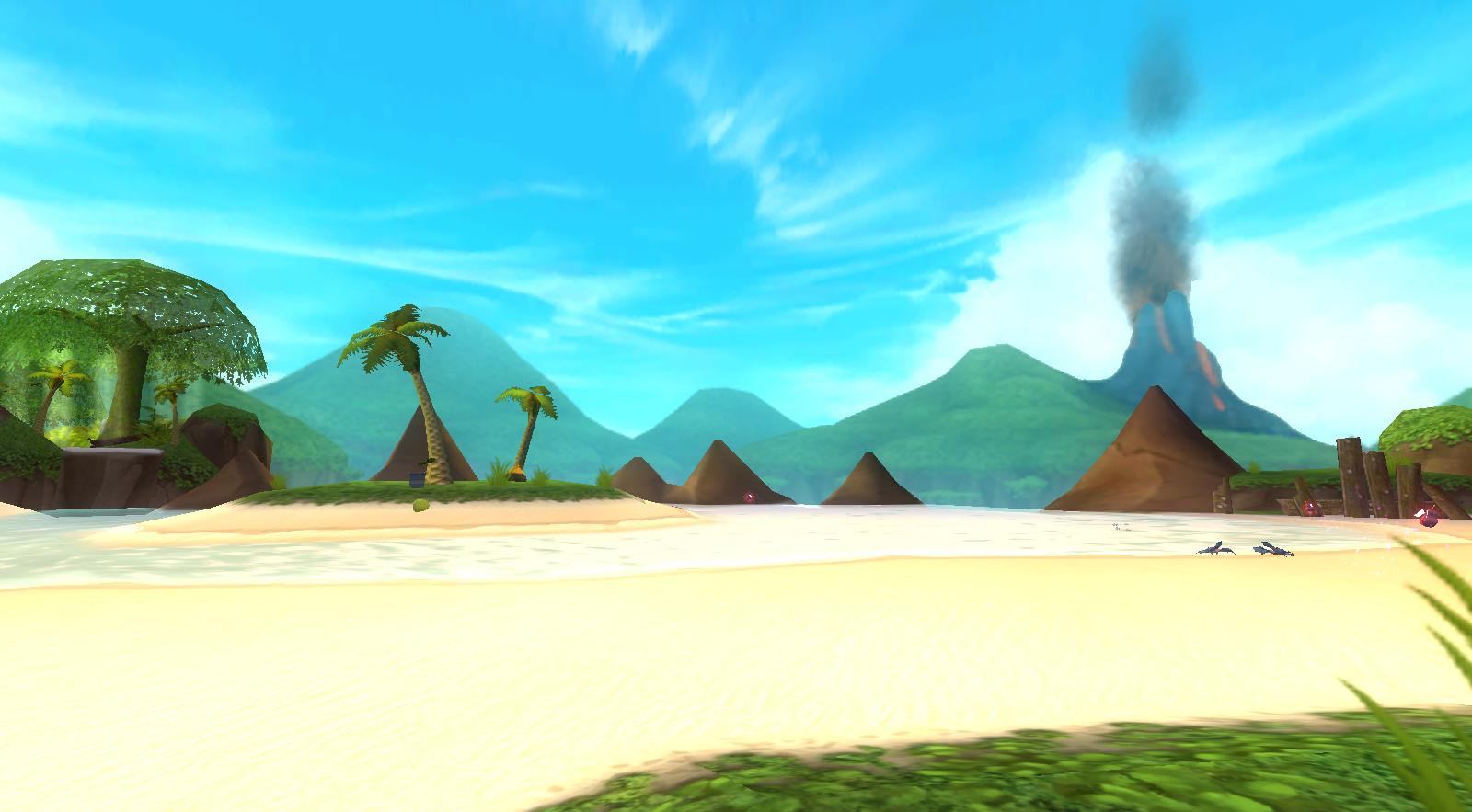 Back again, March’s pillow fight lasts until March 10th. There are four “categories” of pillows and the one who collects the most in each will be awarded 10,000 crowns and an available bundle of their choice. You can read all about the specifics here. Get your fluffiest pillows ready, because it’s sure to be a brawl!

Good luck to everyone who participates in either contest!