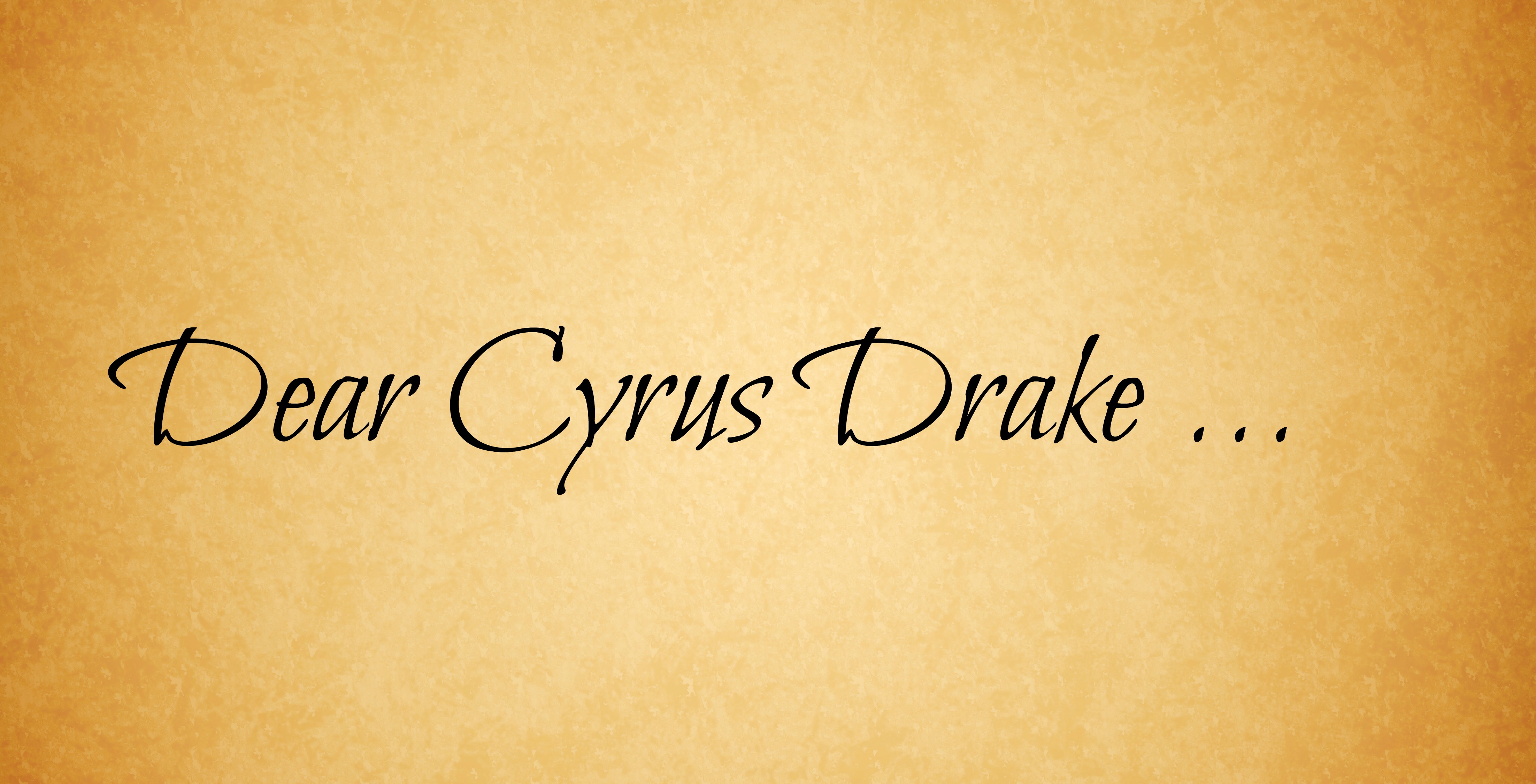 I hope you’ve been well. Things have definitely been different since I graduated from Ravenwood. Don’t get me wrong – I’m having a lot of fun, it’s … just not the same. No matter how far I travel, a part of me will always call Ravenwood home. Things have been quiet since my friends and I thwarted Rasputin in Polaris, so I thought I’d take a few minutes to thank you. After all, I didn’t exactly have much time to talk before I left abruptly to find the source of Bartelby’s illness. 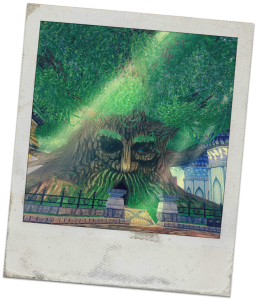 Thank you for attempting to make me switch schools. When I was still a new wizard untouched by the darkness that the spiral now consumes, you sent me on a hopeless quest to find a book on a dangerous creature called the Wumpus, as well as some mythical Truffula Leaves. The Wumpus was merely a figment of your imagination, and there was no such thing as a Truffula Tree. Ivan informed me that you instructed new students to bring you these imaginary items in order to “weed out the weak.” Now, I don’t exactly advocate you trying to scare away new students, but I will admit it taught me a lesson that I will never forget. People will want to see me fail. The ongoing struggle is to prove those people wrong and you taught me how to do that, Cyrus. That day when you asked for the Truffula Leaves, the leaves I gave you were actually Ivan’s. I saw through your mind games and found a way to sway the situation in my favor. The look of astonishment on your face that day will forever be etched into my memory.

Thank you for the “tough love.” I could always count on you to point out every error I made no matter how small. At the time I just thought you were being picky, but now I realize that I became a better wizard because of it. Real mentors, real teachers, real friends … they aren’t afraid to point out my flaws. Why? Because they want to see me improve, they want to see me succeed. I can’t do either of those things without making mistakes first. The people who don’t care will allow me to repeat my mistakes – the ones who do care won’t. You may not like to show it, but you care, Cyrus. You always secretly have. Although, would it have killed you to just be a tad bit nicer about it? ;) 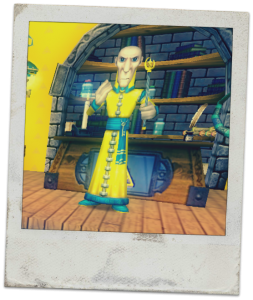 Thank you for showing me what true sacrifice really is. When Malistaire went on his spiral destroying rampage, it couldn’t have been easy for you. That was your brother … your family. I can’t imagine what you were thinking. You told me Malistaire didn’t always have hatred in his soul, and I even have friends that can attest to that. A friend of mine, Diana Deathcloud, she was a death student while Malistaire was still teaching at Ravenwood. She told me that your brother inspired her in ways other people couldn’t. To see Malisitare progressively lose sight of his humanity, to see your BROTHER go through that … truly heartbreaking. But through all that, you helped me defeat him. Other people would have shied away from confronting a family member, but you were willing to do what you had to. You showed me that in desperate times, I might need to carry out the unthinkable. We live in a dangerous world, Cyrus. I’ve met so many people through my journeys and sadly not all of them proved to be my allies after all. The most notable one as of late is Old Cob. I thought he was helping me back in Khrysalis, but it turns out that I was just a puppet in his grand plan. I have a feeling he has terrible things planned for the spiral, and I need to stop him. 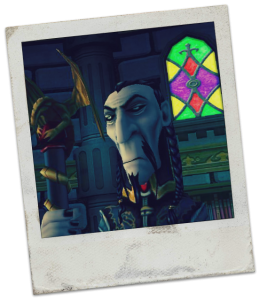 I’m sorry that I wasn’t able to tell you this in person. I have to keep moving and be ready for whenever the next disaster strikes. It seems like so long ago I first walked into your class. You were intimidating to say the least. I may have thought you were cold and unpleasant then, but I’m nothing but thankful now. You dared me to be the best I can be. I’m thankful to have known you and even more proud to say that you were my professor. I’m almost positive it was never your intention to impact me the way you have (and if you’re still the Cyrus I know and love – you’re probably rolling your eyes while reading this). But just know that I don’t care. Underneath your blank stares and frowns, you’re a lovable teddy bear. You may act like you don’t care about your students, but I know you do. At the end of the day, you helped me learn almost everything I know. You helped me challenge myself to become the wizard I am today. You helped me become a hero, Cyrus. And you did it all without trying. I guess sometimes the best lessons come from the most unexpected places.

Best wishes and if you ever need anything – you know where to find me.