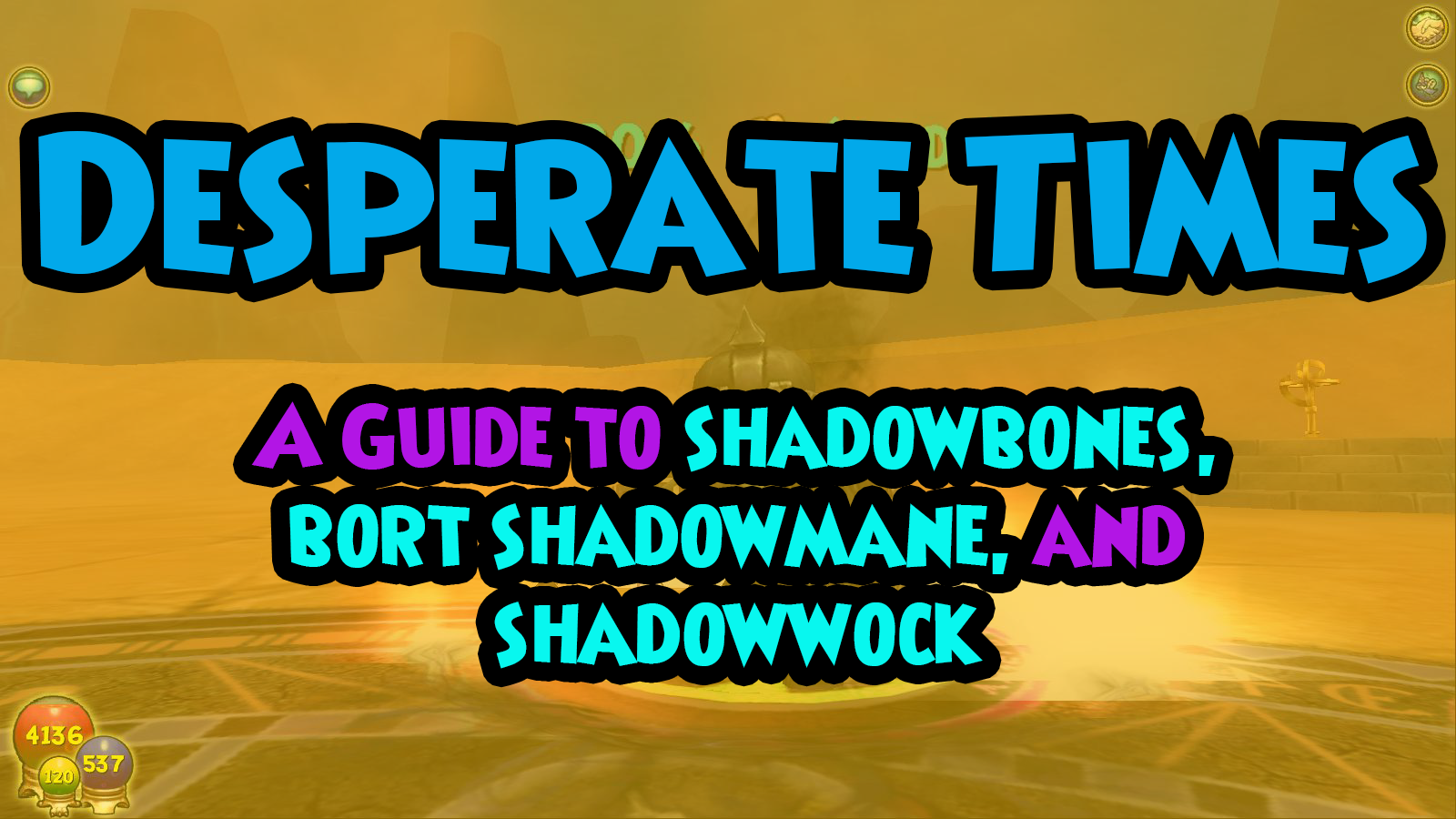 Welcome to the Sands of Time! Before you face Grandfather Spider himself, you’ll have to fight your way through three formidable foes: Shadowbones, Bort Shadowmane, and the Shadowwock. Each boss is located in a different sigil area, but this guide will cover all three. The Grandfather Spider fight will be covered separately. 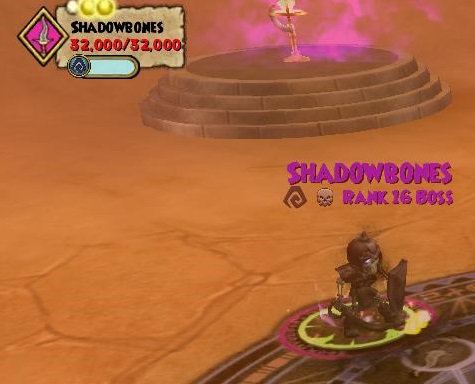 Other than that, you can treat Shadowbones like a normal boss! 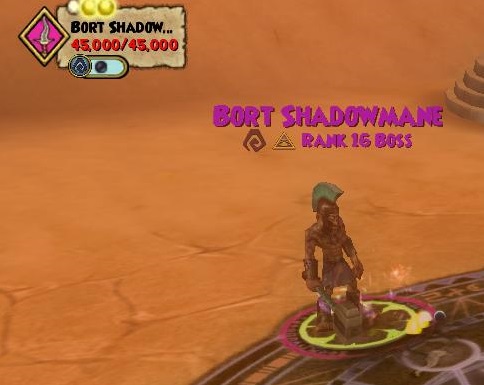 With those 3 goons out of the way, time for the grande finale!