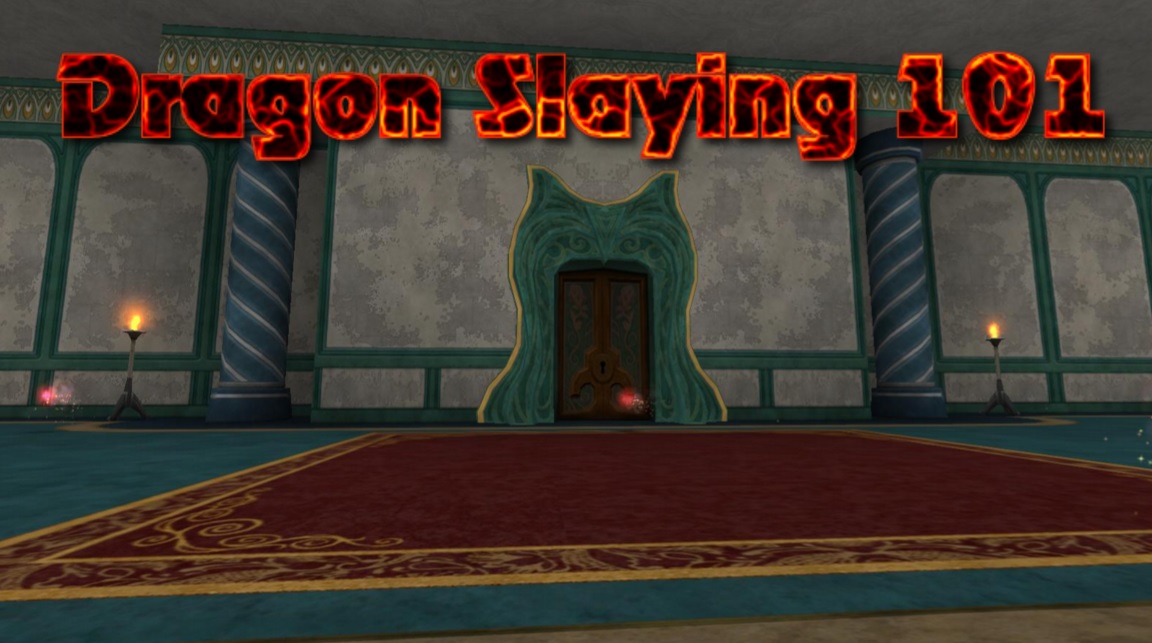 Most of the time cheats make bosses significantly harder to defeat, but there is one in particular that actually makes it easier! The big bad Pendragon is a boss in the Keep of Ganelon, which is also the grande finale of Avalon.

Here is a quick rundown of the Pendragon’s cheats:

You could take the Pendragon out like you would any other boss (blade up and hit), but what if I told you there was an easier way? What if I also told you that it only required two cards? That’s right, I’m talking about the shift +detonate technique. Some of you may already be familiar with it, but I know many others aren’t. So without further ado, welcome to Dragon Slaying 101!

The Pendragon: Shift and Detonate Technique 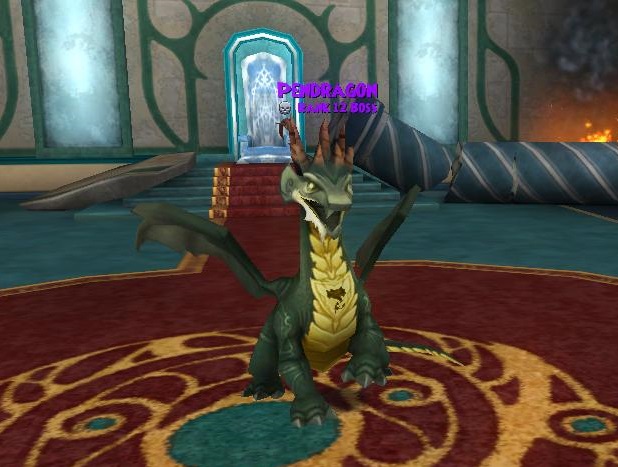 Recommended but not required: 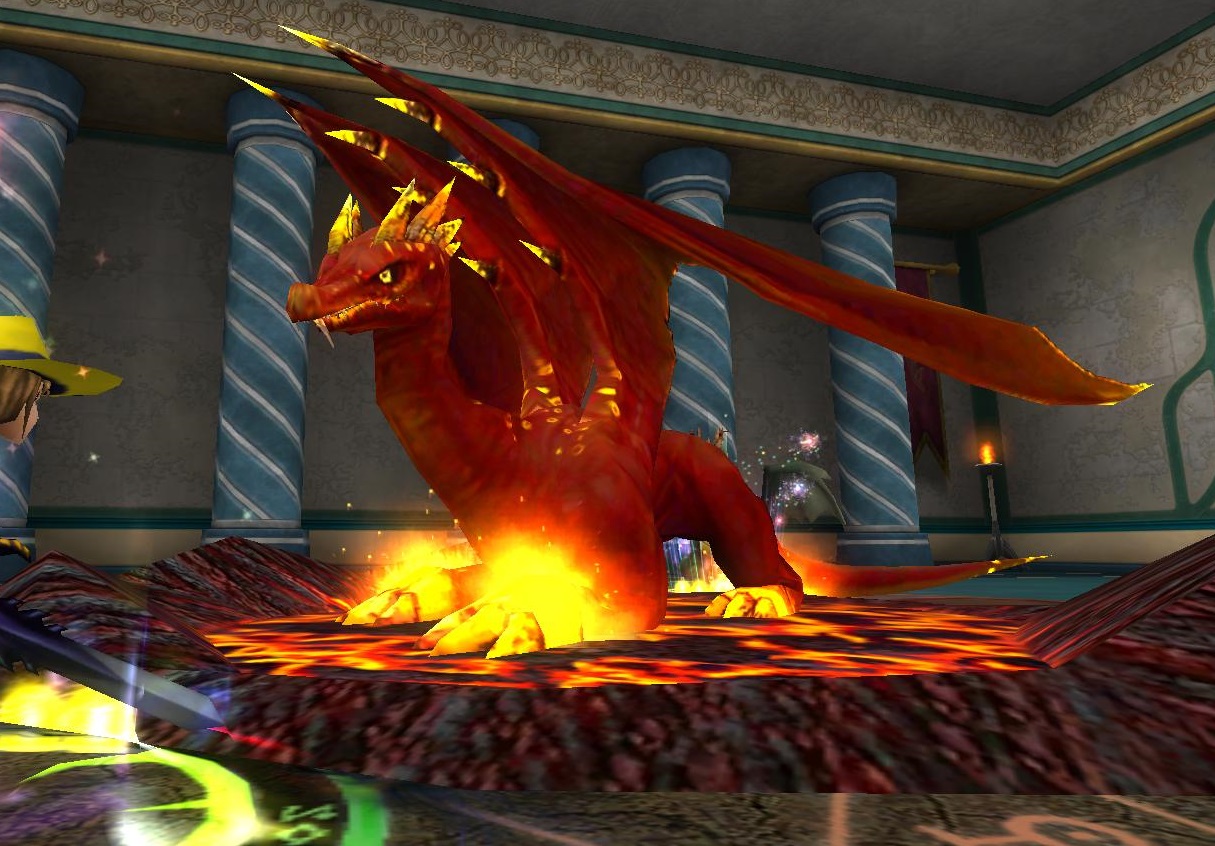 If you’re playing from second: This is probably the only fight in the game that I prefer to go second in. Since the Pendragon casts his cheat 0 pip fire dragon on round 1, you’ll be able to shift and detonate right away on round 1 as well.

*Note: The shift and detonate don’t need to be played the same round, nor do they need to be casted by different people. Having two different people casting the spells at the same time just makes the fight faster and more efficient. Having one person do both spells will work just as well!

Like I mentioned earlier, the Pendragon’s cheat fire dragon will deal 20,000 damage over 200 rounds. When you shift that damage tick onto him and detonate it, the 20,000 damage will explode all at once! 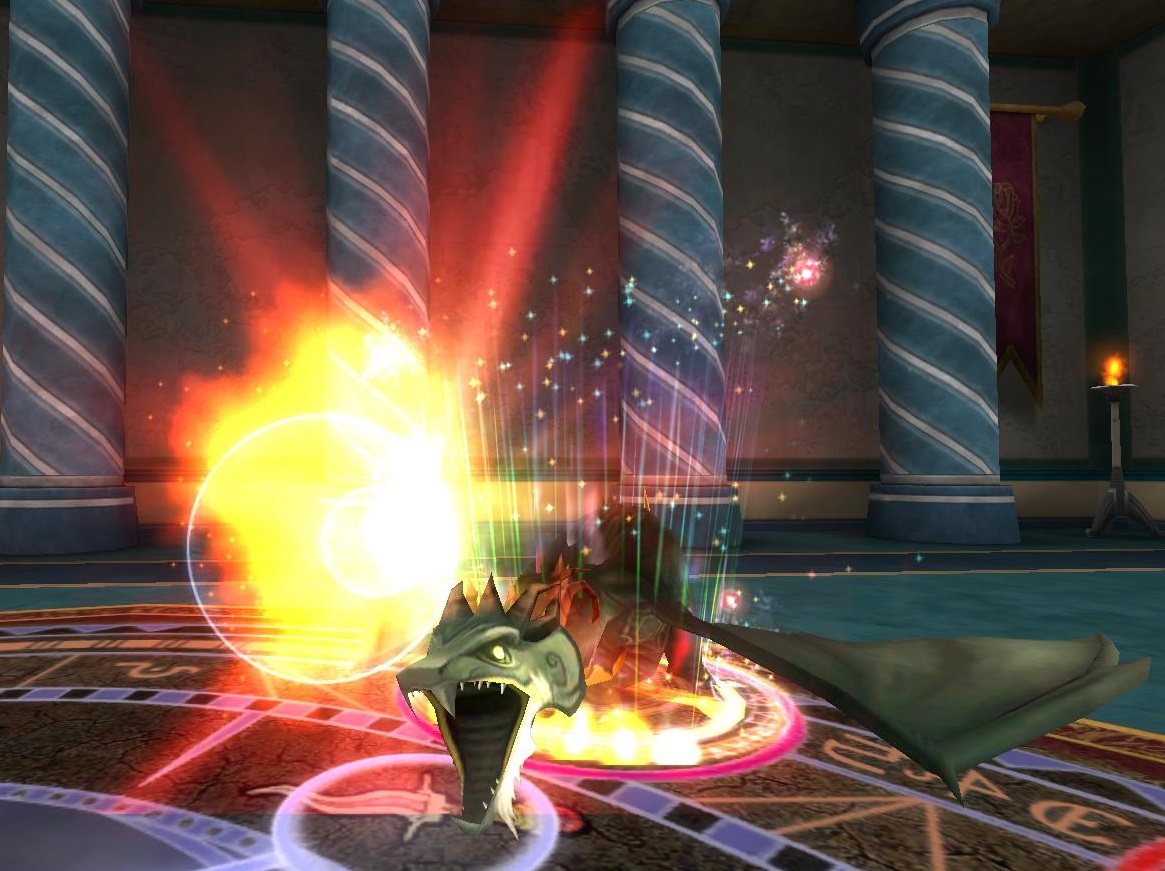 If done right and luck is on your side, this fierce dragon can be taken down in 1 or 2 rounds! Even if you don’t have fire or myth wizards with you, this battle can still easily be won in 3-5 rounds. So what are you waiting for? Go give the Pendragon a good taste of his own fiery medicine!