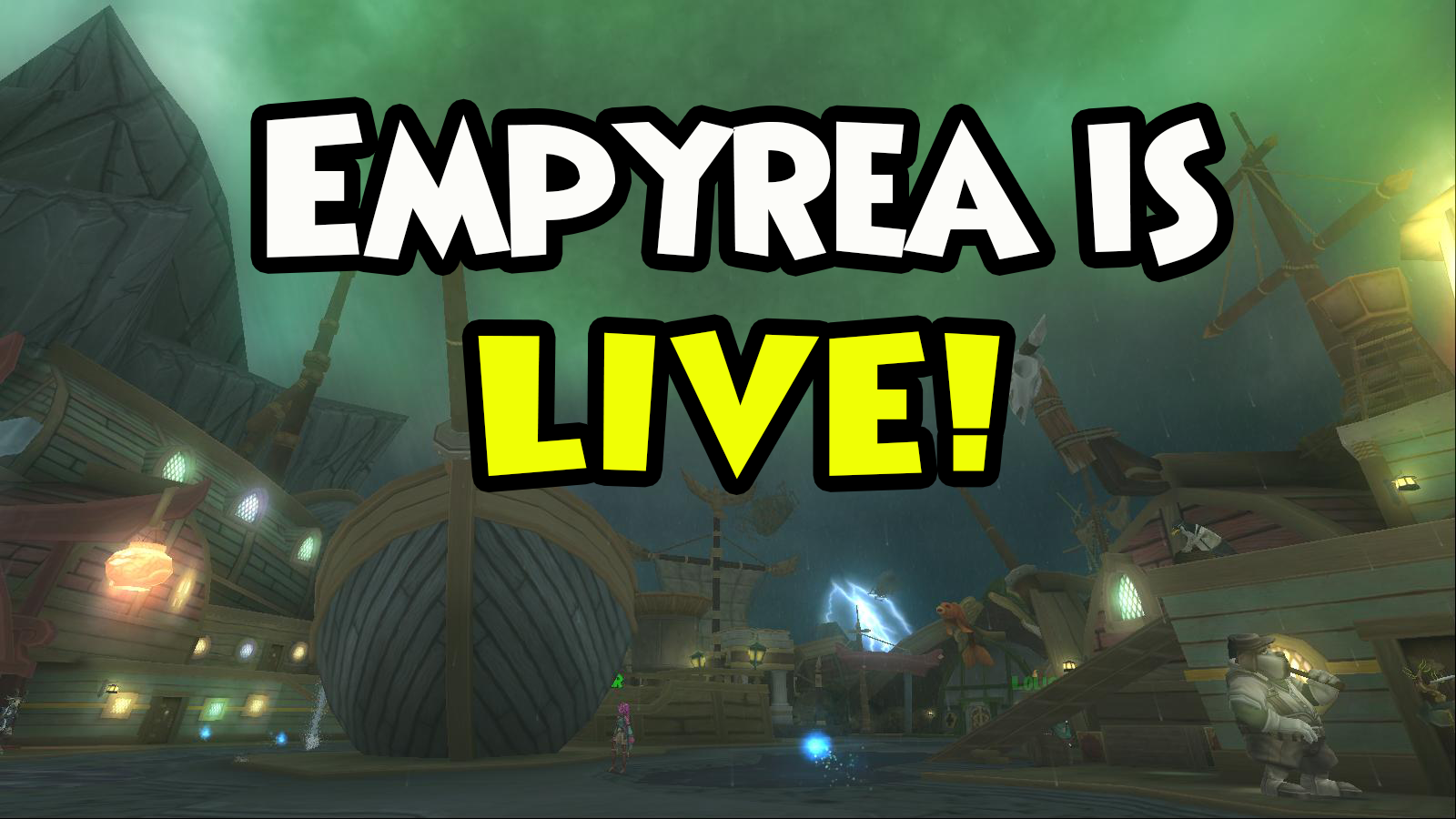 Some key portions of the update notes: 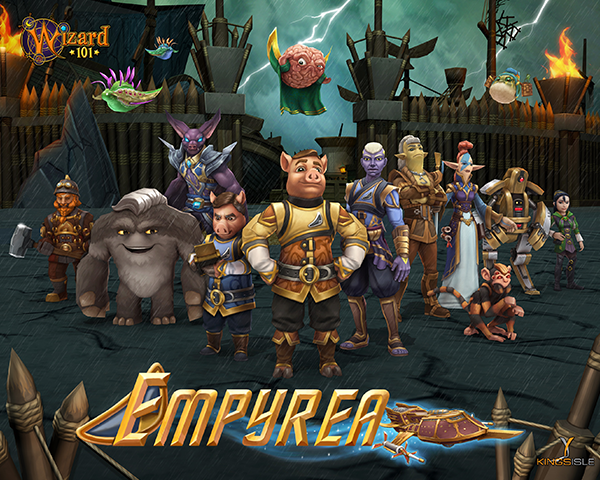 While the Wizard managed to rescue Bartleby’s Eye of History from Grandfather Spider and the Cabal in Mirage, the endeavor came at a heavy cost: Mellori was taken by Grandfather Spider. Spider believes she is the key to unlocking his Chaos Heart from its ancient bonds in the storm-shrouded world of Empyrea.

The center of the Spiral, Empyrea, was painstakingly created by Raven to keep the Chaos Heart safe and Spider out. In fact, it was designed to keep pretty much everyone out.

The Chaos Heart sits at the center of Empyrea, secured by three great Paradox Chains, and serves as the anchor point to a world comprised of disparate lands inhabited by diverse beings. Raven enveloped Empyrea in a violent storm the likes of which even she cannot pass or see through. You see, Raven has known from the beginning that Spider reclaiming his Chaos Heart would spell an end to the Spiral she lovingly created.

However, the brilliant minds of the Arcanum have a plan. Well, more specifically, they have a Wizard. Once the proper travel accommodations are secured, the Wizard sets out with a simple list of objectives:

As the old adage says, there’s no rest for the weary Wizard – especially when the fate of the Spiral is at stake. Players who have completed the quest “Lost and Found” at the end of Mirage, and have reached level 120, can go speak to Fitzhume in the Arcanum to get the quest “Baba Boohooie.” For Crowns players, Empyrea Part 1 contains 3 separate Premium Zones, priced at 1995c each. 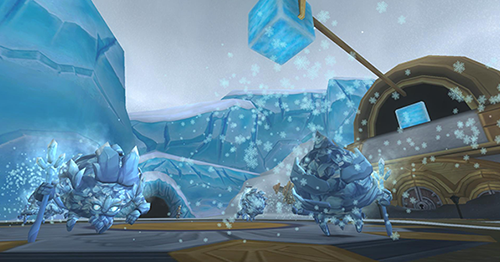 New benefits await those who adventure through Part One of Empyrea! Characters can now increase their total levels to 125.

Velma Von Venkman’s Chambers are now open! She will offer Wizards a new quest, which occurs as a part of the main quest line while you start your journey to #FindEmpyrea. After completing this quest, she will award you with the Shadow Trickster spell and offer another new Shadow Magic spell for you to train: Donate Shadow Pip!

She will also offer to train the following spells if you do not have them in your spellbook already:

There’s an all new “side branch” rank in Crafting that will have you scouring the ends of the game to be a Revered Crafter. Librarian Fitzhume will direct you to Ignus to start your new quest. The Revered Crafting quests have new kinds of reagents you’ll need to find:

NOTE: You will only require Visionary crafting to continue in your regular crafting progression in future worlds. These weapons are meant to be difficult to obtain and not everyone will earn them. If you’d like to craft a Revered Weapon, you’ll need to rise to the challenge!

There is now an “Expand Backpack Elixir” available for purchase in the Crown Shop. Players can now buy up to two of these elixirs to increase their backpack size by fifty slots with each purchase. While we were at it, everyone’s bank space has been increased from 100 to 150!

For the full list of updates and changes, take a look at the full update notes here. Happy questing!