In the bright and lively part of the Rubal Wastes lies House Calixco. If you want to continue on your journey through Mirage, you’ll have to enter Baron’s Retreat and take on Baron Hairkonnen himself. Sadly, you won’t be able to just waltz right in. You’ll have to fight your way to him. 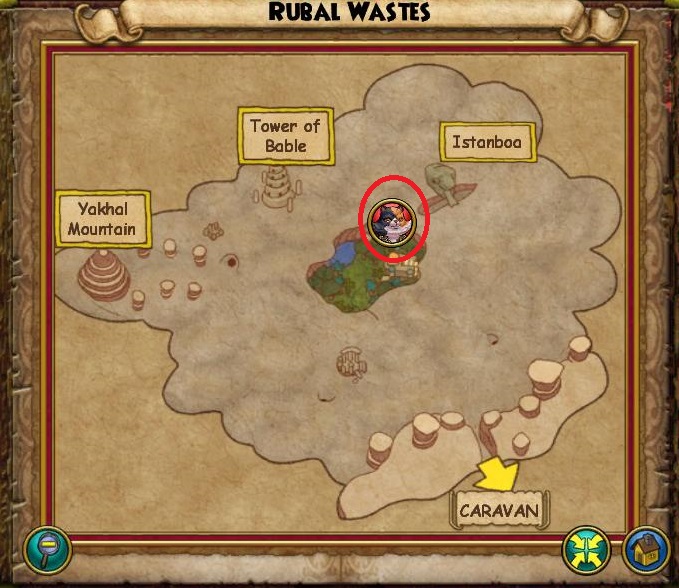 Upon entering the dungeon, you’ll be faced with 2 of Baron’s Bodyguards (Life, 8,000 Health). You’ll have more to deal with if you enter with more people. You can treat this battle like you would any other mob fight. 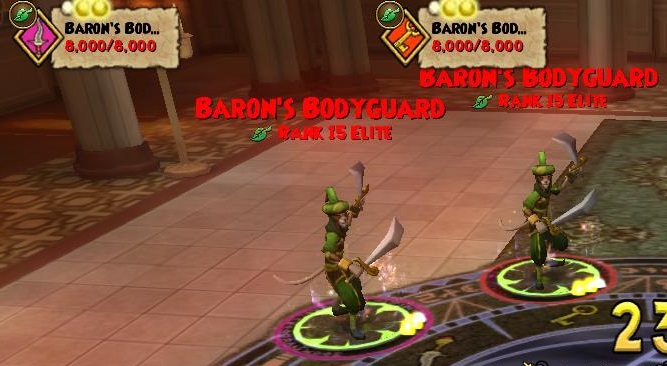 After dealing with Baron’s henchmen, you’ll encounter your next opponent – Doctor Yooh (Ice, 22,000 Health). He’ll be accompanied by more of Baron’s Bodyguards (Life, 8,000 Health), but this battle has no cheats. You can deal with them as you see fit.

Finally, once you’ve fought through his many bodyguards, Baron is yours to challenge. Baron Hairkonnen (Myth, 9 Health) will have more of his bodyguards by his side (Life, 8,000), but that isn’t the only help he brings to the encounter. If you think that 9 health of his is a bit fishy … you’re right. Baron is a cheater!

You have two options for this fight.

With that, Baron is down for the count and you can continue on your quest. Good luck in the rest of Mirage!