Gaming communities are incredibly interesting beasts. You grow close with the people you talk to and play with, but more often than not, you’ve never actually met them. I’ve changed that with a few meet-ups at SXSW Gaming these past few years, but wouldn’t it be cool to take that a step further? Wouldn’t it be cool to truly organize something that the entire community could potentially be a part of? Well, it’s taken a lot of discussion, coordinating, and preparing, but I’m very happy to finally announce that there will be a KingsIsle Community PAX South takeover! The event will be organized by myself (The Untold Spiral), DuelCircle, and KingsIsle!

What is PAX South?

PAX (Penny Arcade Expo) is a series of gaming festivals that take place around the United States (and even Australia!). PAX South specifically refers to the southern expo held right here in San Antonio, Texas. If you’re a gamer, you’ll feel right at home at PAX South. In addition to exploring the huge exhibit hall littered with tons of booths, you’ll be able to participate and watch tournaments, engage in various panels, and discover new games as well as exclusive items. Though KingsIsle, DuelCircle, and The Untold Spiral will not be at PAX “officially” (no booth), we’re using this event as a gathering place to meet-up and hang out with KingsIsle staff and community members!

PAX South 2019 will be taking place January 18th-20th at the Henry B. Gonzalez Convention Center in San Antonio, Texas.  In order to attend you need to purchase an event badge. The pricing is as follows:

What are we Doing There?

We’re gonna have a blast of course! We’ll be exploring the convention floor, taking pictures, vlogging, and maybe even organize some other activities. We’re also going to be giving away some cool goodies to the people we meet. Overall, we want this to be an opportunity to meet and have fun with other community members. 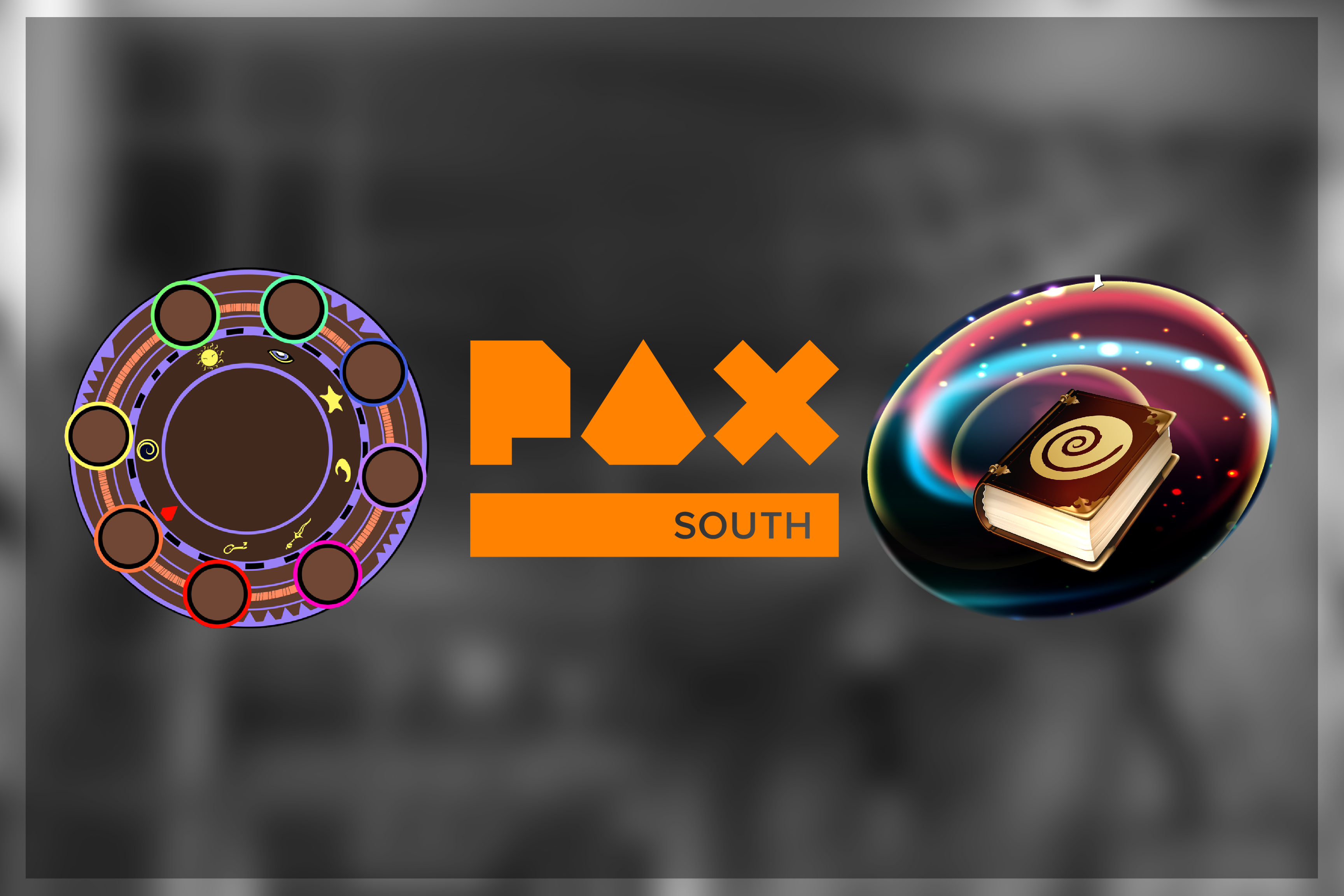 I’ll definitely be doing recaps of everything that happens at PAX South. If we end up doing an escape room or playing mini-golf … you’ll hear about it! The door is wide open as far as potential content goes. Interviews? Videos? You never know. What I can definitely guarantee is contests though. Stay tuned for details on IRL and social media contests/giveaways!

Once the event gets closer and we have a better picture of who’s going and how many people we can expect, we’ll release a rough schedule of what we’ll be doing at PAX. This announcement is just the first step! 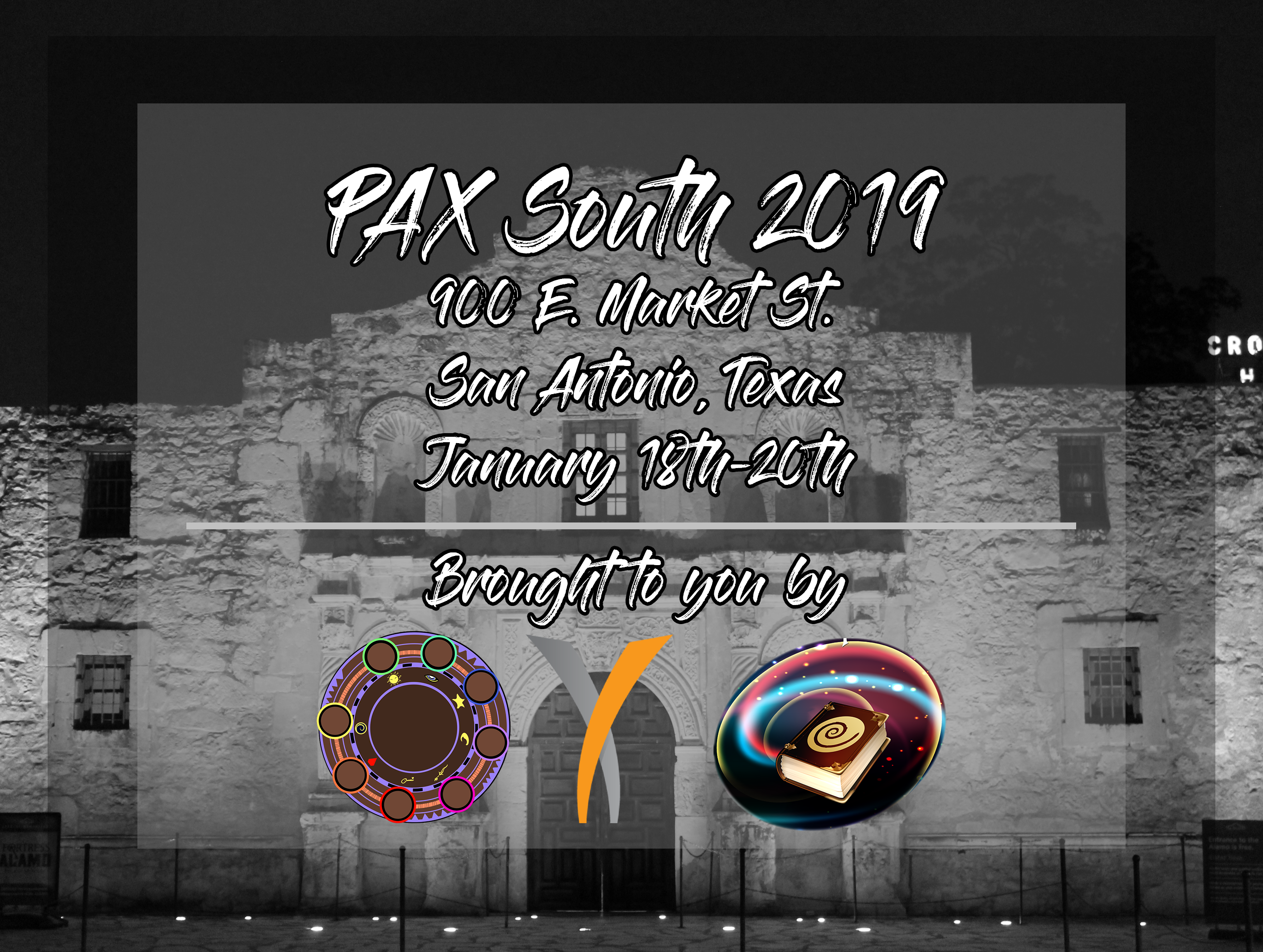 I want to take this opportunity to thank DuelCircle, KingsIsle, and everyone else who helped make this insane idea possible. We’re really hoping it’ll be a blast for everyone involved. If you have any questions, feel free to comment, email me, or send me a message on Twitter (@VanessaMythdust). I hope you consider joining us! :)