The Art of Imitation 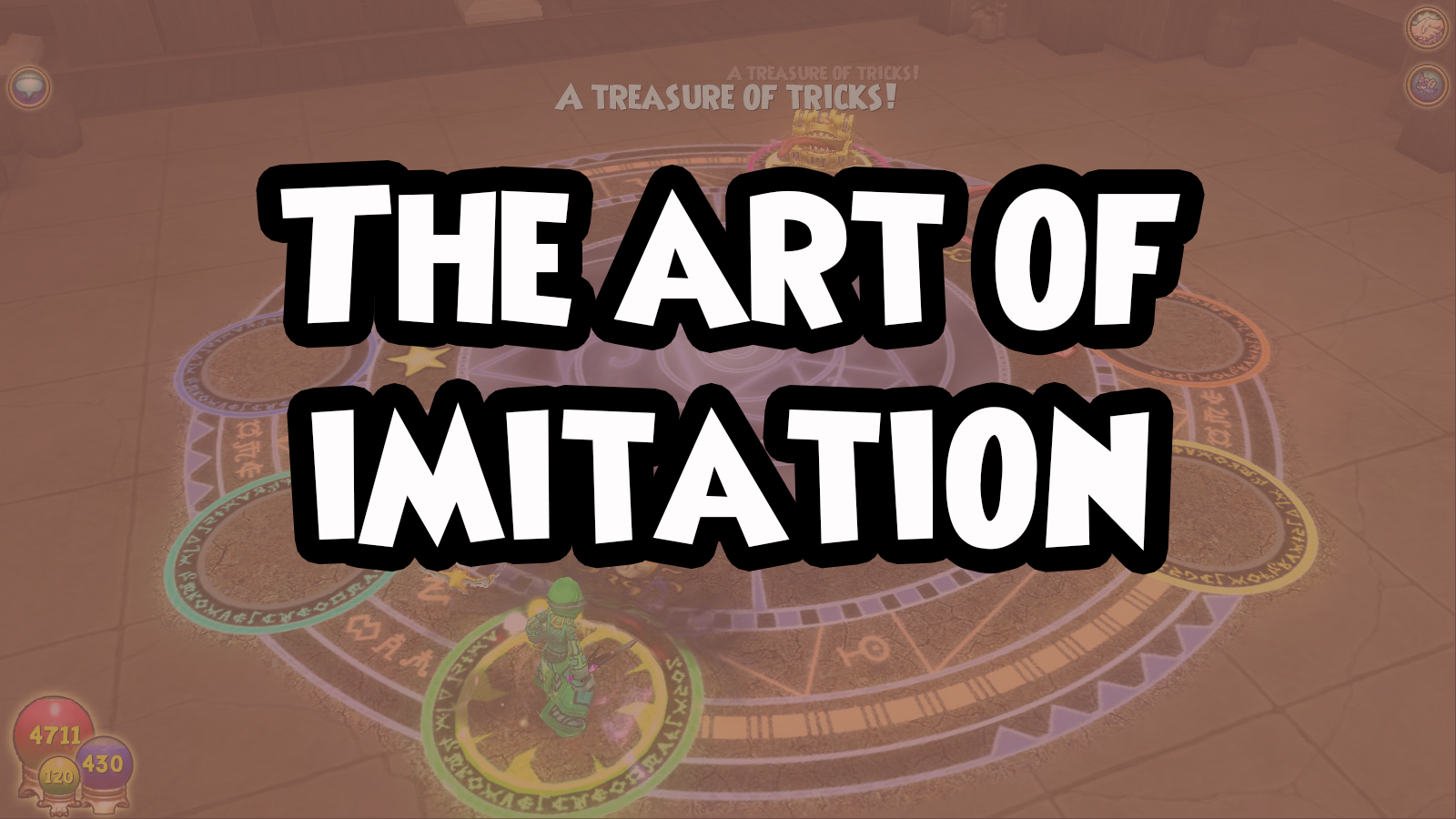 The newest gold skeleton key boss gives us a blast from the past. Are you ready to confront some familiar foes?

The Mimic boss is located in Aggrobah, Mirage. The exact location of the sigils is on the map below:

Once you step inside and use a gold skeleton key, you’ll be face to face with a moon school Mimic (40,000 Health). Don’t get too comfortable though, that will change soon enough. At the beginning of round one, the Mimic will interrupt to say “A Treasure of Tricks!” and transform into 1 of 5 bosses. The Mimic will continue to shift into different bosses (seemingly) randomly. 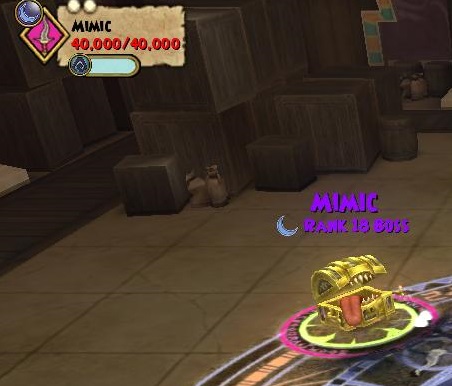 If you have any ideas regarding this, I’m all ears!

Below are the 5 possible bosses that you may encounter at any time during the Mimic fight. You may see all of them, you may not. Which ones you do (or do not) get seem to be random for now … so prepare for any and all possibilities. 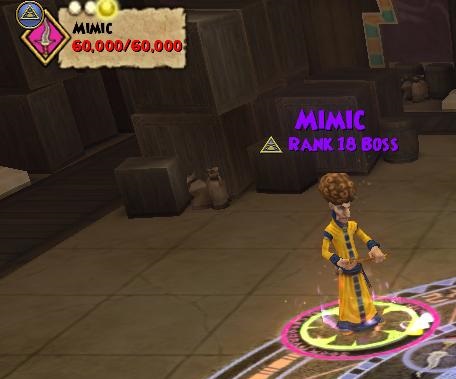 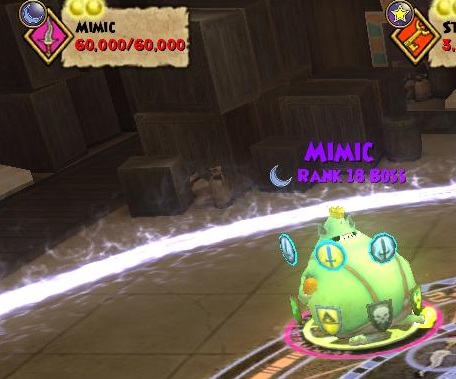 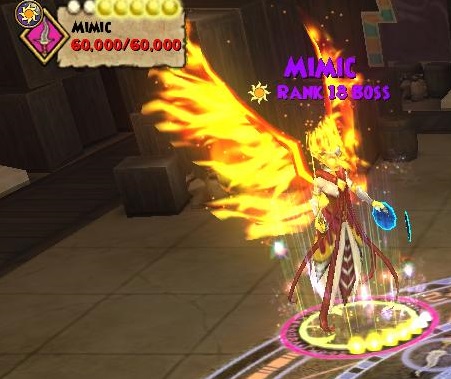 Mithraya keeps her original cheats from Trial of the Spheres with one new addition:

In case you don’t remember Mithraya’s old cheats, here they are:

Like Mithraya and Ghost Dog, Luska keeps his original cheats.

This battle was pretty hard to cheat test since I couldn’t pick which enemies appeared and when. If you have any additional information, feel free to share!