Will Mirage be Short? 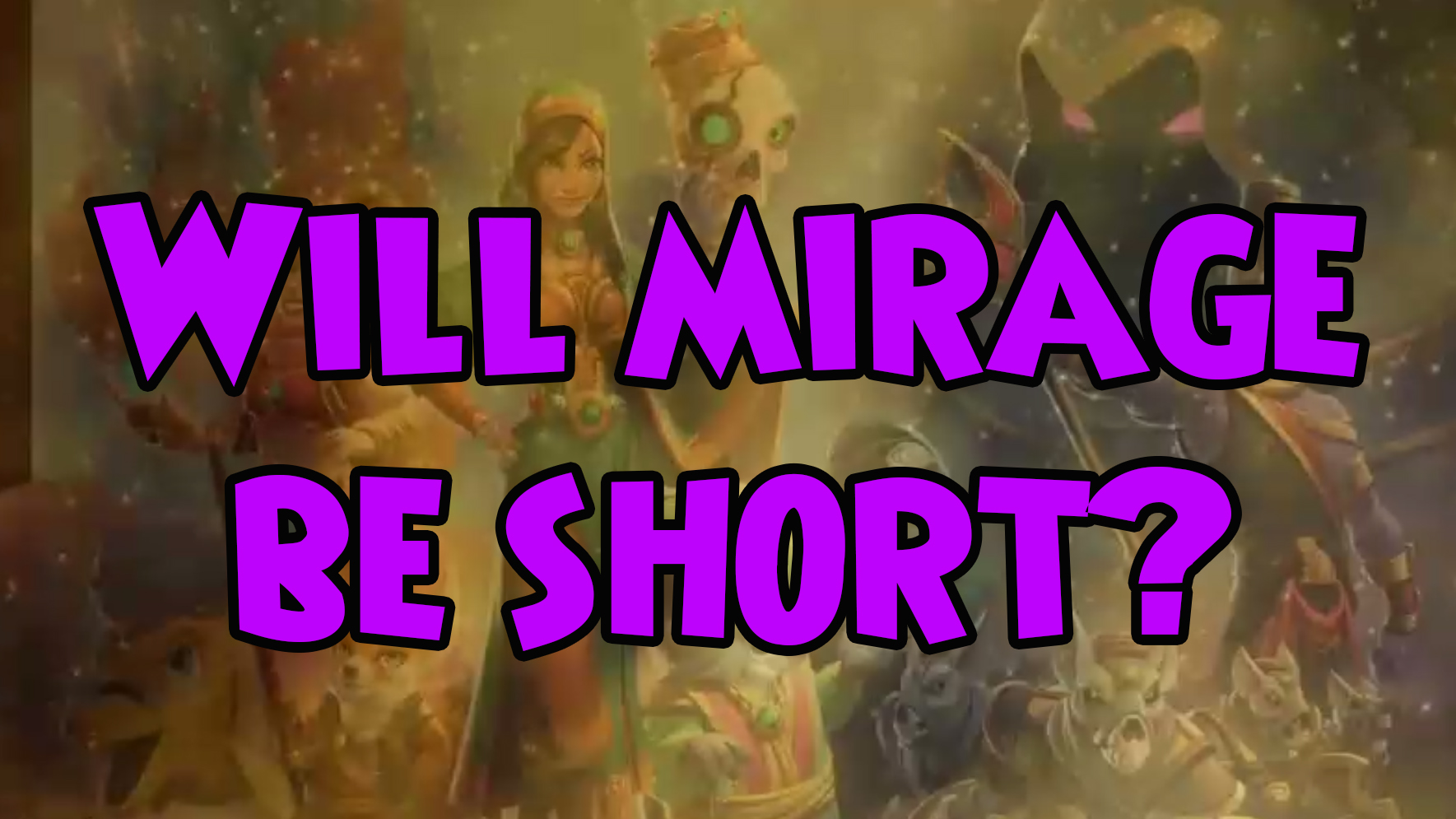 Any Wizard101 players who tuned into KI Live yesterday were excited to see a short teaser for the next upcoming world – Mirage. If you’ve been paying attention to the storyline, that name should sound familiar! For starters, Nalia Dunestrider, one of the four other students participating in the Spiral Cup Tournament in Wysteria, was from Mirage. In addition, Arcanum Death Scholar, Qismah Shasa, was also from the sandy world. Based on the tiny tidbits of information the game has already given us, and the short video teaser presented during KI Live, Mirage will be a desert world based on Arabic/Persian culture. The big question in the community however, is what exactly will this new world hold?

It’s tough to say this early in the process, but I will say that I think Mirage will be much like Polaris. Well, layout and length wise that is. Polaris and Mirage’s temperatures definitely have nothing in common, that’s for sure!

When Polaris hit the test realm in October of last year, many players noticed that it was shorter than most other worlds. To help ease the confusion, KingsIsle developer, Librarian Fitzhume, took to the message boards to explain why that was the case. Here are the portions of his post that discuss exactly that:

“Some of you have commented that Polaris seems shorter than previous worlds, and though part of that is a matter of combat balancing (which is still in progress), part of it is also because we’ve adopted a slightly different approach to narrative and quest design, and so I wanted to talk a little bit about that today and invite you to weigh in.

For better or worse, we’ve tried to streamline the main quests to focus more tightly on the narrative. For those of you interested in the storyline, we wanted you to be able to play through the world without being sidetracked as often with the problems of minor characters. You’ll notice fewer times when you enter a new zone and are given a main quest to “kill 5 x and collect y”. Our intention is that there still will be side quests to “fill out” the experience in these areas and offer you the chance to engage in offbeat stories with offbeat characters (I highly recommend checking them out, in fact, because they’re really funny). Of course, we still want every quest to feel unique, meaningful, and worth your time. We hope this makes the story more immersive, and that the characters feel well-developed and like they’re part of the world and not just there to give you a random task.“

I bolded the parts that I thought were the most telling. As you can see, KingsIsle purposefully cut out the typical “grind” that extends the length of a world. At the end of his post, Librarian Fitzhume asked for feedback on what they did. Overall, many people were pleased with the result and appreciated the fact that they didn’t have to work through as many defeat and collect quests (remember those Fire Lion Ravagers in Zafaria?)

Seeing as how KingsIsle tried this new approach with Polaris and the player response was mostly positive, I don’t see why KingsIsle would revert back to old world layouts for Mirage. 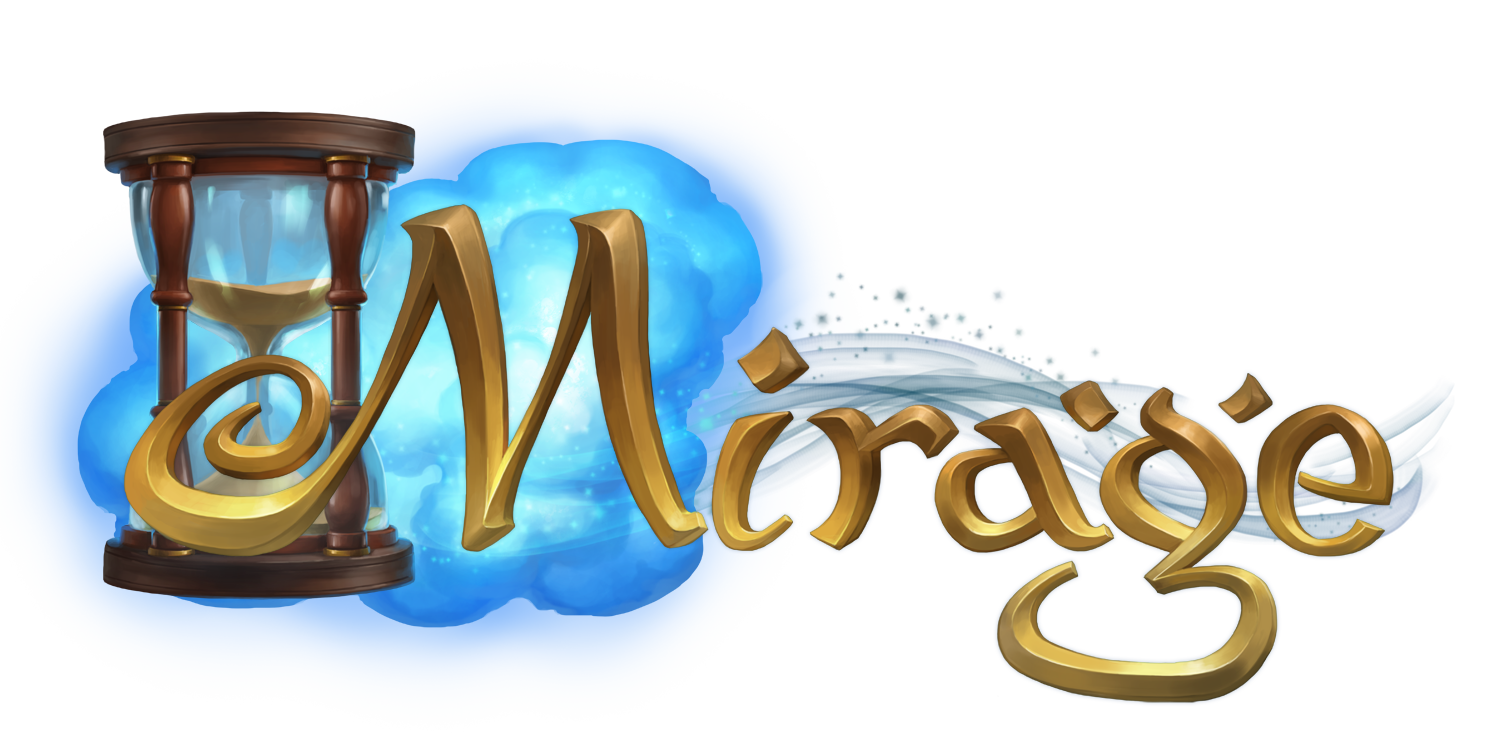 Personally, I was very pleased with the length of Polaris. I never liked grinding for items and that shows when I look back at what worlds I enjoyed the most. In one of my MMORPG articles, I listed which worlds I liked the most and which worlds I liked the least. Notice anything interesting about my top 2 least liked worlds? I criticized both for their repetitiveness and constant defeat and collect quests. That just isn’t something that I enjoy in a game. As a result of streamlining the story, I felt much closer to the characters than I did in previous worlds. In particular, I felt that Mellori served as a great friend and companion with a whole lot of spunk. However, the extra attention to the narrative wasn’t the only thing that I fell in love with. I also enjoyed the overall cinematic feel throughout Polaris. For example, there were a lot of amazing cut-scenes that I thought were very well done. Aesthetically, I could tell a lot of work was put into it.

If my hunch is correct and Mirage will be very much like Polaris, I think that it could potentially be in the running for my most favorite world. We’ll just have to wait and see what KingsIsle cooked up for us. I can’t wait!