Welcome to Untold Stories: Marleybone. This post will be a continuation of the Krokotopia storyline synopsis.

Upon arrival in Marleybone, Private Kinchley greets you with a salute and states that he has been instructed to direct you wherever you need to go. Once you mention the Sarcophagus, Private Kinchley leads you to the curator of the Royal Museum, Clancy Pembroke. Despite Clancy Pembroke admitting that he has received the Sarcophagus for processing, he refuses to let you see it. Apparently it’s very fragile and he doesn’t want the general public messing around with it.  However, he does advise you to speak with Mayor Pimsbury. The Mayor is the only person who is allowed to make exceptions. Mayor Pimsbury acknowledges your mission, but declares that he won’t let anything out of the museum until the streets are safe. It turns out that Marleybone has quite the gang problem and you’ll need to fix it before you can get your hands on the Krokonomicon. To set you on the right path, Mayor Pimsbury suggests that you speak with Sherlock Bones. Sherlock Bones has been investigating the O’Leary gang, and he thinks that they’re the cause of Marleybone’s problems. He then tells you that he’s worked with Ms. Conrail before and asks you to seek her out in Hyde Park. 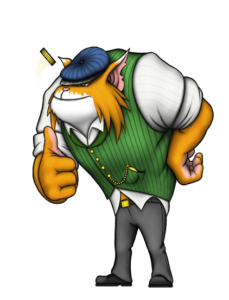 After meeting up with Ms. Conrail, you learn that she keeps a watchful eye on the neighborhood. In fact, she was even able to set up a meet with an O’Leary named Baxter – who she claims is willing to part with some inside information. However, Baxter is uneasy and worried that the other gang members will catch on to his treachery. In response, Ms. Conrail sends you to calm him down and gather the inside information. Unfortunately, an ambush catches you off guard and the criminals take Baxter before you’re able to speak with him. After roughing up O’Leary gang member, Willie Marks, he discloses that Baxter is being held up in the Hyde Fraternity House. When you arrive there however, a clockwork manages to get away with Baxter. Defeated for now, Ms. Conrail tells you to go back to Sherlock Bones and inform him of what has occurred.

Sherlock Bones shares that he’s heard rumors of clockworks hanging out by Chelsea Tower and urges you to speak with Ms. Marphely in Chelsea Court. Like Ms. Conrail, Ms. Marphely keeps a close eye on her neighborhood. She insists that you go to Chelsea Tower since that is where the clockworks lurk. Sadly, you’re unable to get in because a bouncer requires a password. Calling on a friend who owes her a favor, Ms. Marphely directs you to William Pugsby. After defeating both Shakes O’Leary and Timmy Icepick, you finally have your hands on the password and are able to get into Chelsea Tower. Luckily, Baxter is still there and you’re able to save him from certain doom. Once you meet up with Sherlock Bones and Baxter in a hidden location, Baxter explains that Pops O’Leary is up to no good in The Ironworks. If you want to learn more, you’ll have to go there and find out for yourself. 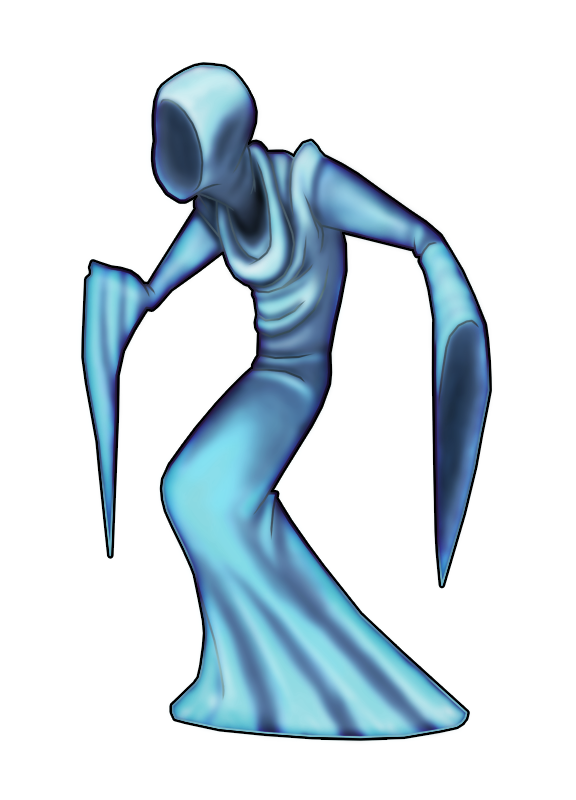 Your adventure in The Ironworks leads to the discovery of blueprints detailing the layout of Newgate Prison. Fearing the worst, Sherlock Bones sends you to Watson in Scotland Yard. It’s a good thing too, because by the time you arrive, Watson tells you that the O’Leary gang is attacking all over the city. The worst news however, is that the O’Learys plan to free Meowiarty from Newgate Prison. Since that would spell trouble for everyone, Watson encourages you to speak with Officer Ness in Newgate Prison. As if Marleybone’s problems weren’t already bad, Officer Ness informs you that Malistaire has been aiding the O’Learys by summoning the undead to fight. After realizing that Malistaire is truly the one who wants Meowiarty out of prison, you race to the top of the prison to hopefully stop the breakout before it’s too late. Alas, your efforts have no success since Meowiarty has the full support of Malistaire (who helps him get away). 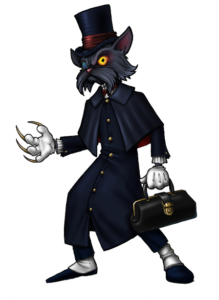 With Jacques the Scratcher out of the way, the detectives are able to identify the scientist behind the mysterious clockworks. That scientist is nobody other than Dr. Von Katzenstein. After a brief confrontation with the scientist, his minion, Grunk, begs you not to hurt him and insists that he can help. You see, Grunk has witnessed his master build many clockworks and he can do the same for you. Once you do just that, the clockwork tells you that the rest of the clockworks have traveled to Big Ben. Eager to stop what’s to come, you make your way to the Royal Museum where Sherlock Bones is waiting for you. Unfortunately, Meowiarty has already stolen the Krokonomicon and locked himself inside Big Ben Clocktower. If you’re going to get inside Big Ben, you’ll have to reset the counterweights. After defeating the two clockworks holding the counterweights down, you’re finally able to enter Big Ben to stop Meowiarty. Much to your surprise, Malistaire is there with him. Malistaire asserts that with the Krokonomicon, he has everything he needs to finish what he started. However, he also adds that he can’t have you following him to Dragonspyre and orders Meowiarty to finish you off. Despite his best efforts, Meowiarty is simply no match for you and you head back to Sherlock Bones to share what has transpired. It’s here where everything comes together. Why would Malistaire risk breaking Meowiarty out of prison? To get past the anti-magic defenses in the museum. Time to go inform Headmaster Ambrose of the evil ahead.